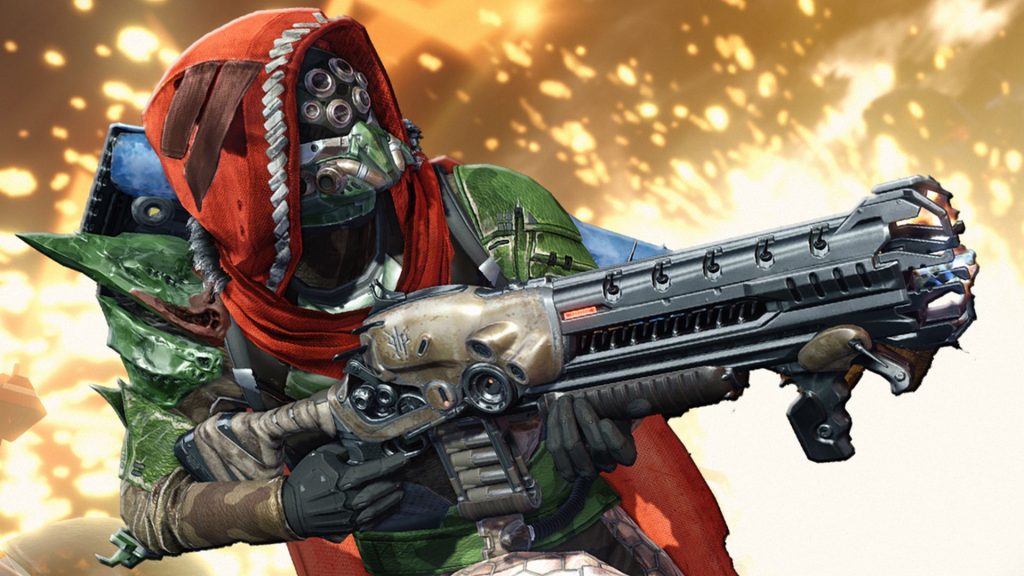 The Festival of the Lost has returned to Bungie’s Destiny 2, but it’s not without issues. In a new “This Week at Bungie,” the developer confirmed that Eva Levante’s weekly bounties have been doling out 100 Bright Dust instead of 200. A fix has been implemented for pending and future bounties. Those who missed out will receive the remainder at a later date.

The fix goes live today with update 6.2.5.1. Maintenance begins at 9 AM PDT, and Destiny 2 servers will go offline at 9:45 AM PDT. The update rolls out at 10 AM PDT, and maintenance will wrap up by 11 AM PDT. Patch notes should also be live by then, but Bungie has already confirmed that the update will re-enable Exotic shotgun Lord of Wolves, which is disabled due to applying “more damage than intended.”

Festival of the Lost is available until November 8th and features new mech style-themed Ornaments, which can be purchased for Silver or Bright Dust. Season of Plunder lasts until December 6th, after which Season 19 will begin. Its content and general theme are unknown, but various destination materials are confirmed to be going away.