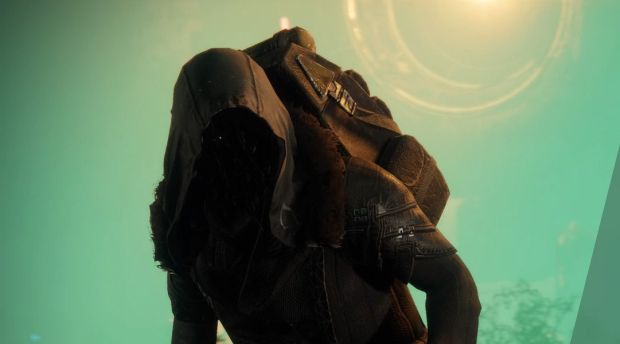 Xur has returned to the Tower in Bungie’s Destiny 2. You can find him in the Hangar, where he will remain until the weekly reset. In terms of gear, he has an interesting mix of Exotics, but nothing from the Forsaken expansion- which has been the case for months, but it still feels like a necessary reminder.

The Exotic gear this week includes Sunbracers (Warlock gloves), Wormgod Caress (Titan gloves), and The Dragon’s Shadow (Hunter chest), each for 23 Legendary Shards. Wormgod Caress will increase your melee damage after killing an enemy with a melee attack. Killing more foes will extend the effect and the overall damage. The Dragon’s Shadow reloads all weapons and increases movement/weapon handling speeds after dodging.

Sunbracers will increase the duration of Solar Grenades. Kill enemies with Solar melee attacks and you also gain unlimited Solar Grenade energy for some time. The Exotic weapon this week is Skyburner’s Oath, an Energy scout rifle which fires slightly tracking explosive shells when hip-fired. Aiming down sights will cause the weapon to fire slower, but deals more damage (besides penetrating Cabal shields). It can be yours for 29 Legendary Shards.

In other news, Crimson Days is returning on February 12th and will offer a fully Masterworked Legendary bow called The Vow as one of the rewards.