Bungie is currently focusing on “new experiences for Year 4 and beyond.” 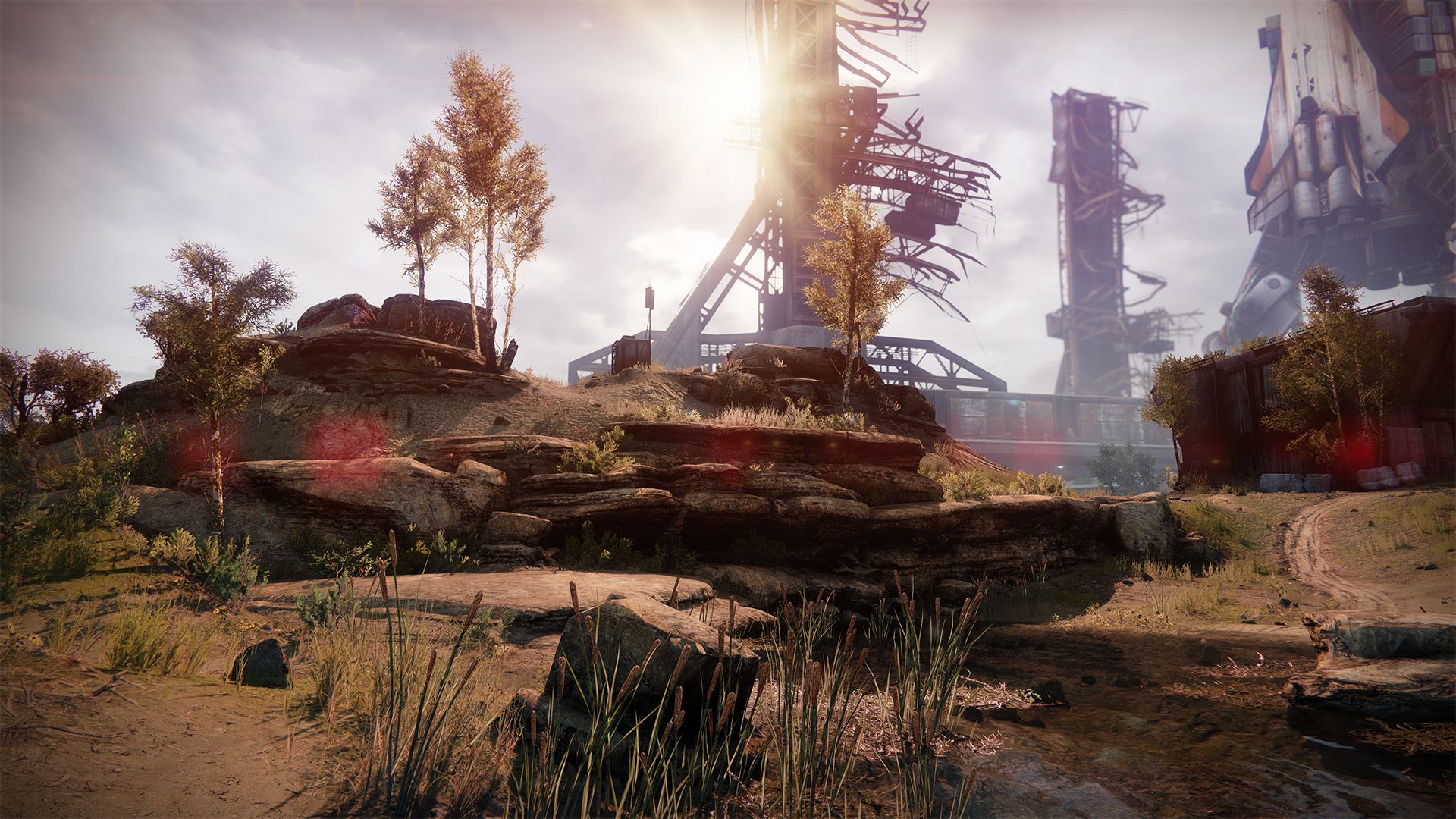 With the arrival of Destiny 2’s latest expansion Beyond Light, the Destiny Content Vault also came into effect. It saw the base game’s campaign, DLC campaigns, numerous seasons and other activities removed from the game in the interest of improved performance and new experiences. It also meant that the Cosmodrome from Destiny 1 returned, acting as a means to usher in new players.

When Bungie first announced that the Cosmodrome would be returning and be at “roughly” the parity of Destiny 1 Year 1, it was unsure about expanding upon it. In its latest weekly blog, it’s confirmed that the Cosmodrome won’t be expanded further. “After returning all three of its original strikes, do we invest more time and resources in bringing Cosmodrome to D1 parity or do we switch our focus to building new experiences for Year 4 and beyond? Given that we believed we had achieved our original goals and knowing the community and team’s desire for new content, we chose the latter option.

“But, when we made that decision, we failed to properly update your expectations for how far the Cosmodrome experience was going to be extended and that was a mistake. So, to clear things up: With the Devil’s Lair and Fallen S.A.B.E.R. strikes returning, we don’t have any active plans to add more to the Cosmodrome than what is there and will be focusing on new updates overall.” The developer confirmed that the Vault of Glass raid would still be returning with more details coming later this year.

Currently, Season of the Chosen is live for Destiny 2 and adds new activities like Battlegrounds. A new Strike called Proving Grounds will be added next month and the Guardian Games are also set to return. As for whether any other old Destiny 1 content – or even vaulted locations from Destiny 2 – will return, stay tuned for more details in the coming months.