The looter shooter's next season could be pirate-themed with activity names like Expedition and Hideouts seemingly discovered. 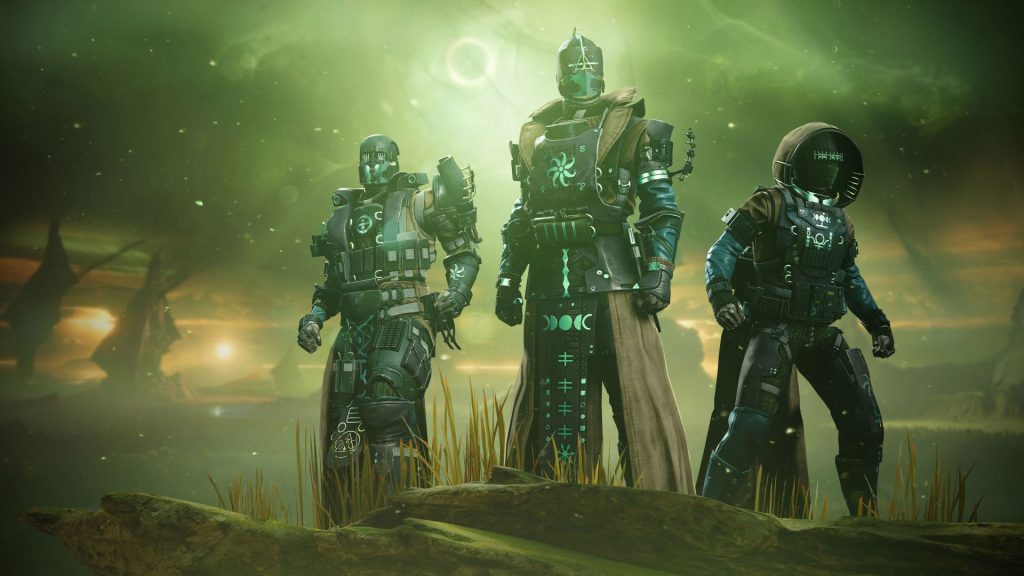 Bungie has invited fans to “witness” the future of Destiny 2 at its new showcase tomorrow at 9 AM PT. However, some details for the next season have seemingly already been leaked courtesy of Josh Hunt on Twitter (who leaked Season of the Haunted’s name before the official reveal). Season 18 is called Season of the Plunder and features new activities like Expedition and Hideouts.

One of the story missions is called “Ketchcrash” which seems to point to this being related to the Fallen. It also seems that the returning Destiny 1 raid is indeed King’s Fall from The Taken King, which goes live on August 26th at 10 AM PDT. There will be a World’s First Race but it’s very different from previous races – head here for more details.

Interestingly, an image asset called “Free Week” was also discovered. Given that most of the base game is already free, it’s strange. Perhaps for The Witch Queen expansion? We’ll have to wait for more details, so stay tuned.

Also this, whatever “free week” is https://t.co/frJnQJ4EIN