Destiny 2’s Trials of the Nine on Indefinite Hiatus

On hiatus since the start of Season 4, the PvP activity won't return in coming seasons either. 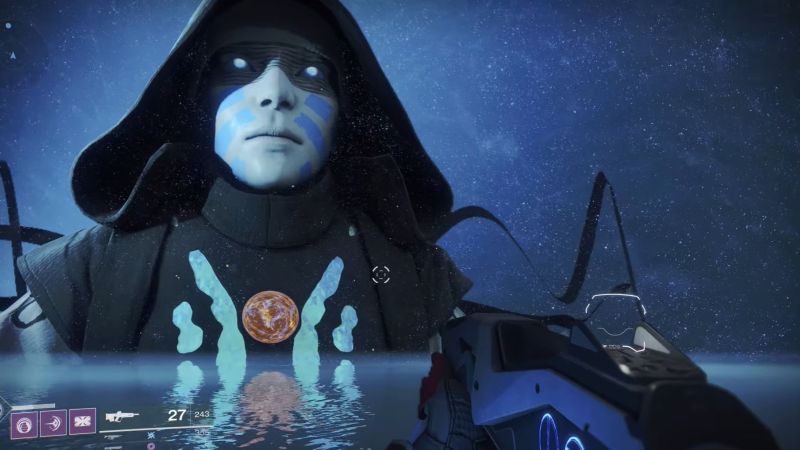 Remember Destiny’s Trials of Osiris? The 3v3, Elimination-style Crucible mode satisfied many a player throughout the years, up until its removal and the subsequent introduction of Trials of the Nine in Destiny 2. However, Trials of the Nine was suspended prior to the launch of Forsaken.

Bungie has said in the past it is working to improve the game mode. However, it seems that things aren’t going too well. The developer announced in its recent weekly update that Trials of the Nine would be on “indefinite” hiatus, and there are no plans to bring it back in the coming seasons. The development team also revealed that Trials of Osiris would not be returning to replace it either.

“With the introduction of Trials of the Nine in Destiny 2, we made a few changes to the formula which never really hit the same mark,” the developer wrote. “We were unhappy with its role in the ecosystem. The new activity wasn’t achieving the goal of bringing the community together every weekend. Both Destiny and the online PvP scene have evolved since 2015, so we don’t believe that bringing back the 2015 version of Trials of Osiris would accomplish what our goals are today.

“Until we have a solid prototype for a pinnacle PvP endgame activity, Trials is staying on hiatus indefinitely and will not return over the course of the next few seasons. When we have those new plans ready, we’ll be sure to share them with you.”

The lack of Trials for the future is disappointing, considering it was part of the base Destiny 2 package along with Faction Rallies. Both activities have been missing since the arrival of Forsaken, though Bungie has been pushing out new content in other places. The Annual Pass delivered Black Armory with its Lost Forges, Scourge of the Past raid, and an Exotic quest for The Last Word. Crimson Days is also on-going and provides a new weapon and cosmetics to earn.