No more waiting – you can now access the quest whenever from any Lost Oasis public event. 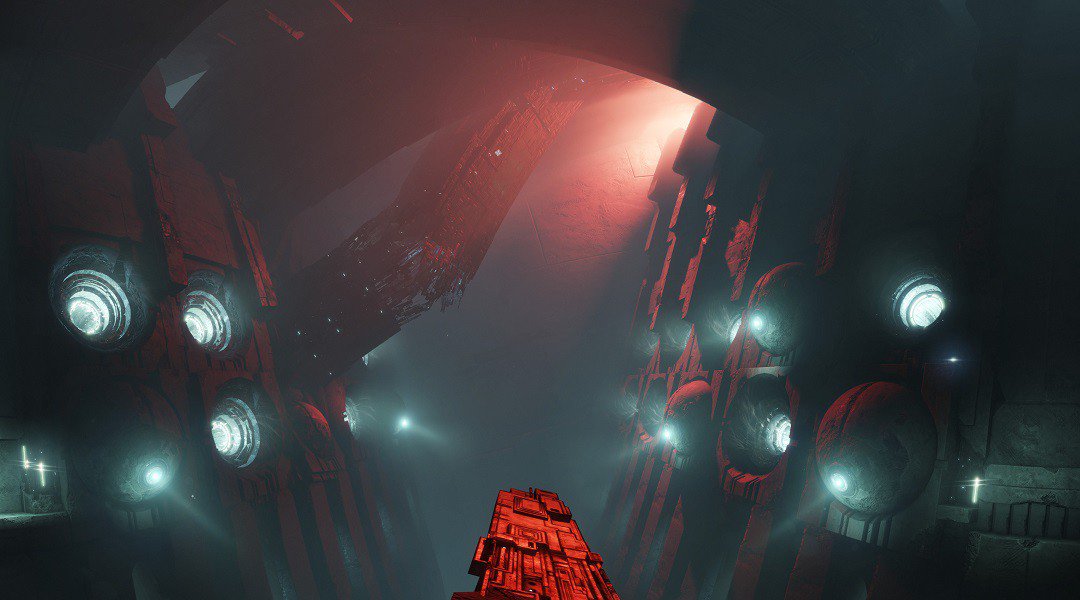 With the launch of patch 2.1.4 for Destiny 2, Bungie has made a very welcome change to one of its best-received quests. The quest to earn Whisper of the Worm, an Exotic that’s essentially the Year 3 version of Black Spindle, can now be accessed on a daily basis. Simply head to Io and complete any Lost Oasis public event to begin the quest.

Previously, the quest was only available on weekends. Players also had to wait for a specific public event in order to start the quest. This meant waiting and waiting, sometimes for hours on end. It’s a good thing too – The Whisper quest provided a perilous dungeon with platforming and some fairly tough boss fights to award one of the best Exotics in the game.

The quest also has some secrets to it which will provide the weapon’s Masterwork and the Blighted Essence necessary to upgrade it. Overall, being able to experience some of the best content that Destiny 2 has to offer – that too without requiring Forsaken or the Annual Pass – whenever we want is a good move by Bungie. Now let’s hope the same can be said for the recently added quest for The Last Word.

The whispers on Io have grown louder.