Devil May Cry 5 Has Sold Over 5 Million Units 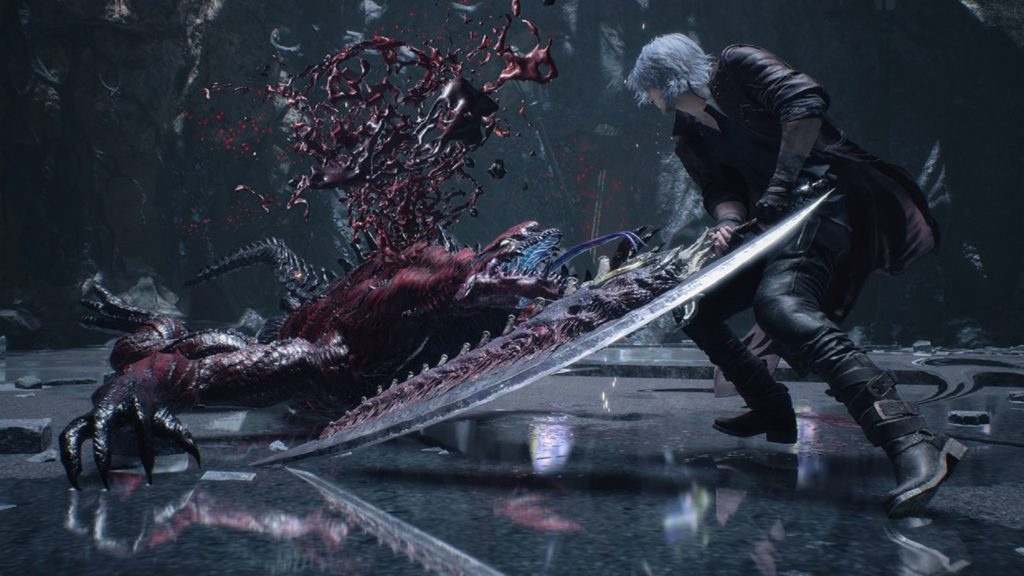 Devil May Cry has always been one of Capcom’s more popular franchises, and while it hasn’t sold on the same level as something like Resident Evil or Monster Hunter, when it performs well, it’s numbers are nothing to scoff at. The series’ latest instalment, 2019’s Devil May Cry 5, was received with widespread praise upon launch and continues to be regarded highly, and of course, that’s been reflected in its commercial performance as well.

Capcom recently announced on Twitter via the official Devil May Cry Japanese page that Devil May Cry 5 has now sold over 5 million units worldwide. The action title first launched for previous-gen consoles and PC in 2019, with Devil May Cry 5: Special Edition releasing for new-gen consoles when they launched in November 2020. Capcom hasn’t said if the updated sales numbers for the game include both releases, presumably that is the case.

Devil May Cry 5 is available on PS5, Xbox Series X/S, PS4, Xbox One, and PC. Its director Hideaki Itsuno is working on a new unannounced title, though in January last year, he said that it was “a long way off” from being ready.