Devil May Cry 5’s First Review Is Out 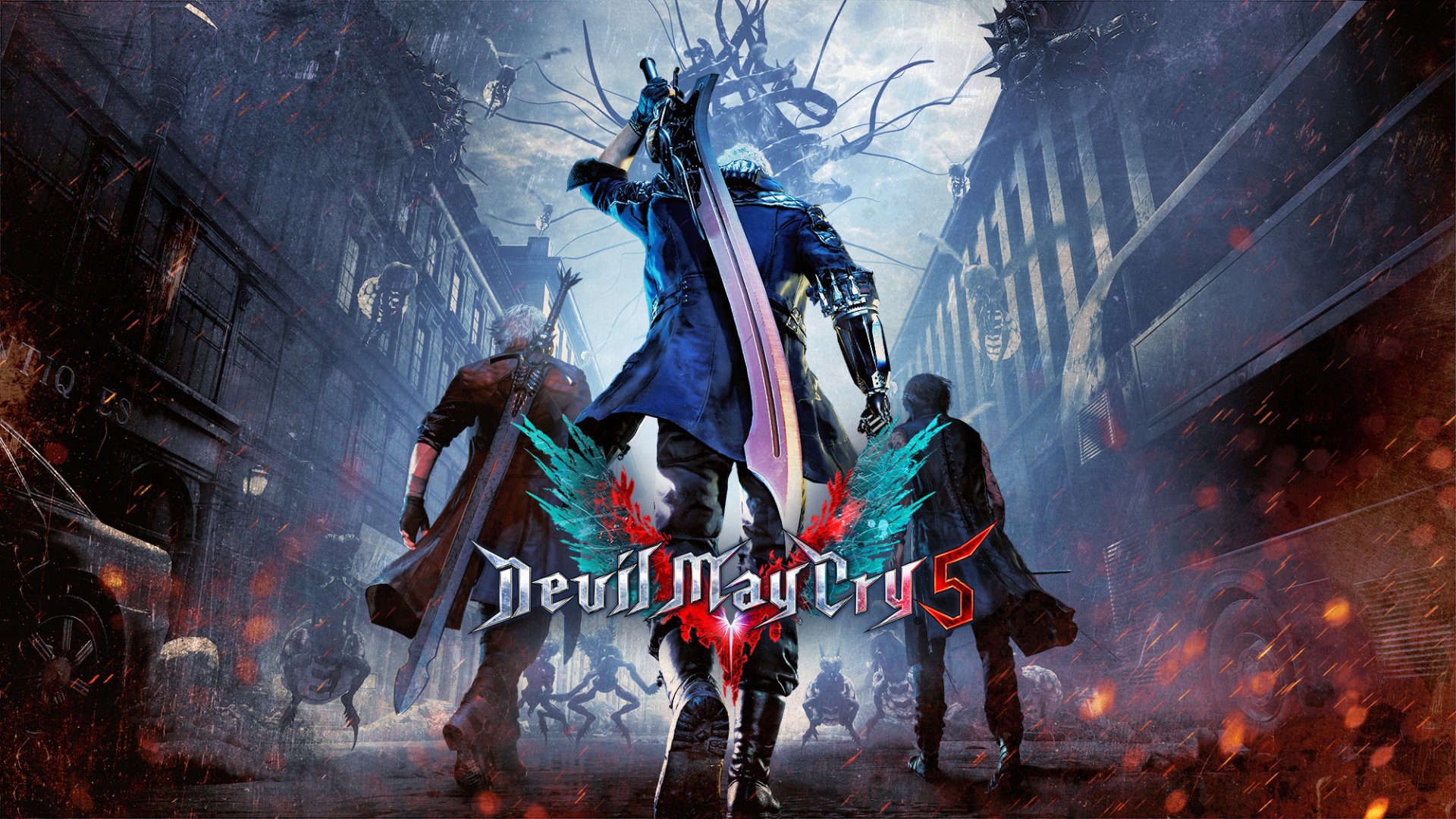 Capcom’s Hideaki Itsuno, director of Devil May Cry 5, recently spoke about how he was hoping Capcom’s recent excellent run of form with critically and commercially successful titles over the last couple of years would continue with his upcoming action title. And it seems things have started off on the right foot. Japanese gaming magazine Famitsu’s latest issue includes their review of Devil May Cry 5, which they have given high praises (via Gematsu).

With three 9/10 scores and one 10/10, the total comes up to 37/40- which, incidentally, is the exact same score they gave to Resident Evil 2 last month. Praise has been given to the game’s visuals and art style, how differently all three playable characters control from each other (with V being noted as the most different of the lot), Nero’s Devil Breaker system, and stylishly directed cutscenes (via ResetEra). The review also notes that the game is about 15 hours long, which is in line with what Capcom have said earlier.

Devil May Cry 5 launches on March 8 for the PS4, Xbox One, and PC. Recently, Capcom confirmed that they have no post-launch DLC planned for the game. Read more about that through here.