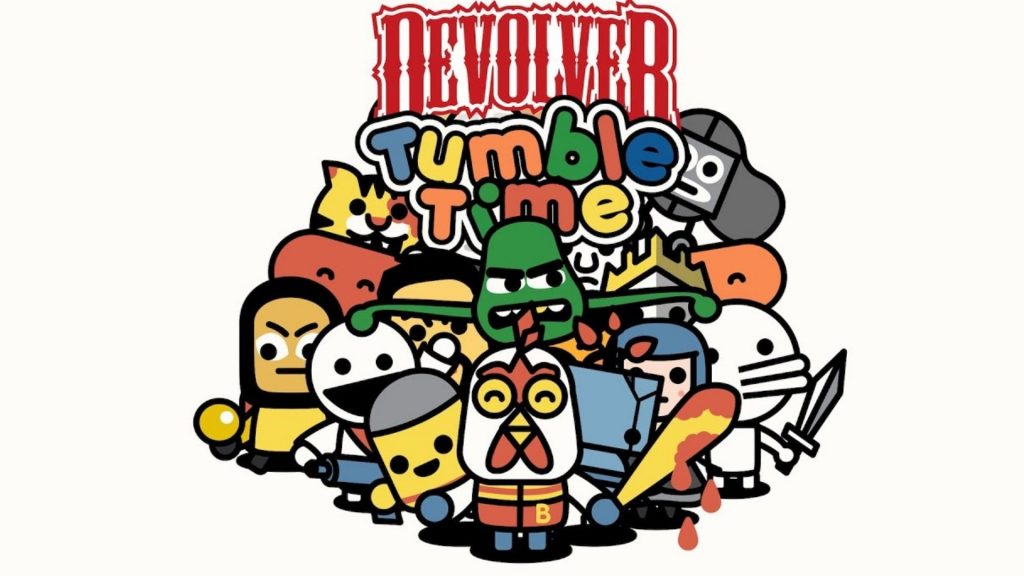 Devolver Digital has finally pulled the curtain for many of its upcoming titles during its Devolver Max Pass Plus event. The event itself was a parody of microtransaction-laden game releases as well as the increasingly popular subscription services and live-service models, but developer Npopo has plans of entering the mobile space through its upcoming game called Devolver Tumble Time.

The hilariously self-aware trailer for Devolver Tumble Time showcases some of Devolver Digital’s most popular mascots, such as Shadow Warrior‘s Lo Wang and Serious Sam in a “physics-based puzzle” game. While the gameplay looks quite simple, the character designs are incredibly adorable. The game will be coming to mobile platforms later this year, and pre-registrations for the game are now live.

The Tumble Time trailer is an accurate representation of everything predatory about free-to-play experiences. Devolver Digital seems to embrace the fact, with the game’s website making fun of itself with trash can loot boxes. Check out the full trailer below.