Blizzard Entertainment has confirmed that it'll be sharing an update on the action RPG shortly before The Game Awards. 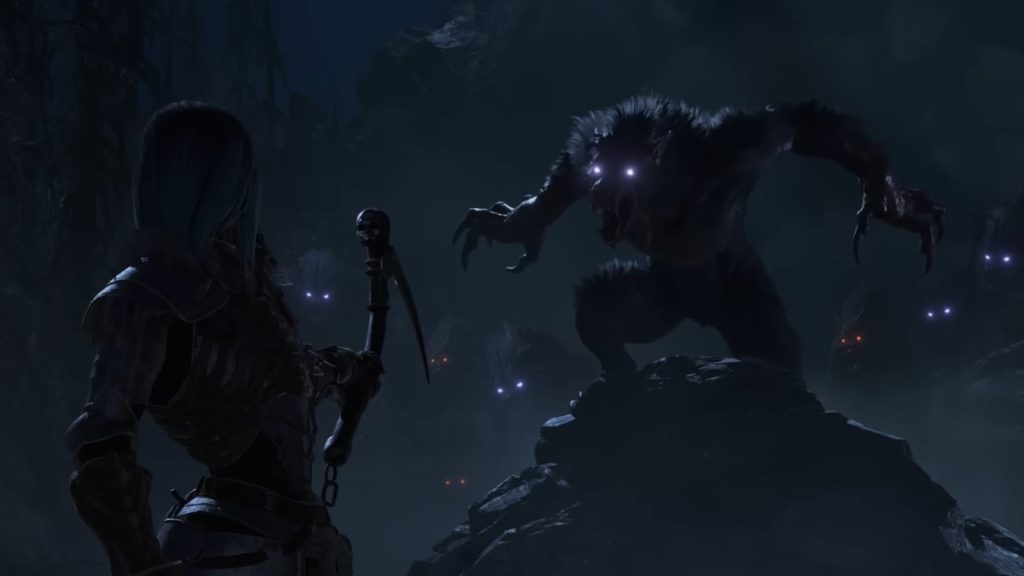 It looks like recent leaks relating to Diablo 4 have been accurate. The game has indeed received new gameplay footage and details as part of a round of hands-on previews and impressions published by several outlets, which was mentioned in recent reports. Something else that’s been claimed is that Blizzard Entertainment will be unveiling a new trailer for the action RPG soon, and that, too, has now been officially confirmed.

Taking to Twitter, Blizzard Entertainment recently confirmed that Diablo 4 will be getting a new update on December 8. One might think that the game will take the stage at The Game Awards, but the trailer (which is presumably what the update is) is set to go live at 9 AM PT, several hours before the event kicks off.

If recent leaks are to be believed, the new trailer will go hand-in-hand with pre-orders going live for Diablo 4, which, it seems, is due out in June.

Her presence grows near. 🌹