UPDATE: Diablo boss Rod Fergusson has since explained that the beta build was uploaded for internal testing purposes only. 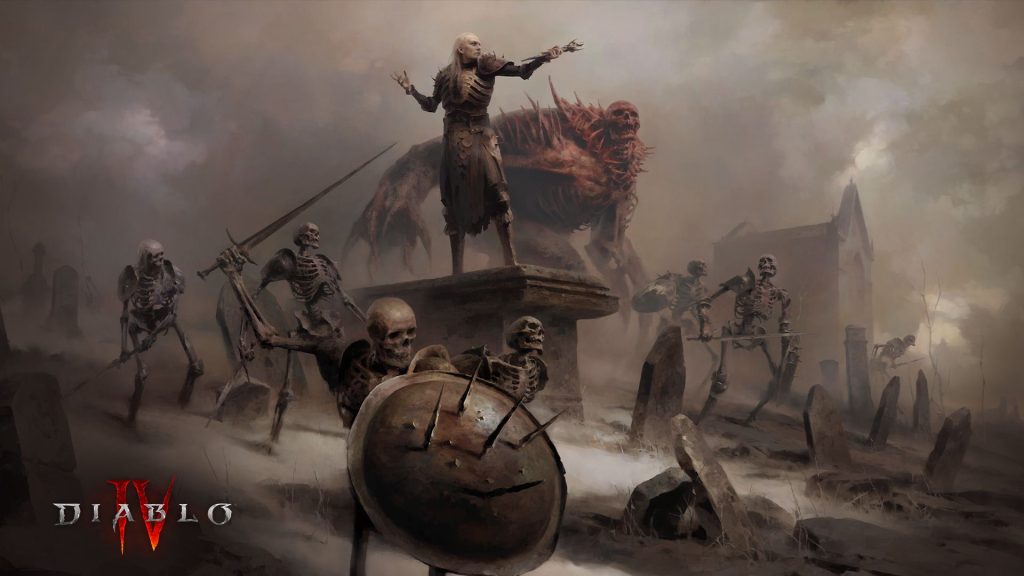 UPDATE: Diablo boss Rod Fergusson recently took to Twitter and explained that the beta build that recently showed up on Battle.net was for internal testing purposes only.

Hey all, I'm loving all the energy and excitement about a Diablo IV Beta showing up on https://t.co/2SrGzd8wmI but you should know that this is an internal only test. Sorry! We will have more public testing in the future as we continue down the path to shipping in 2023! pic.twitter.com/LvR6mSTjTZ

Though it’s still a long way from release, Blizzard’s Diablo 4 will have a beta before launch. Sign-ups are currently live but there’s been no indication as to when it could go live. It may be sometime in the coming months – Wowhead discovered newly added files for the beta in the Battle.net Launcher.

The Catalog config files indicate a future release – even the installation window can be viewed, even if nothing is available to download. It’s more than likely that Blizzard is laying the groundwork for the beta’s inevitable deployment later this year. As always, stay tuned for any updates in the future.

Diablo 4 is currently slated to release in 2023 for Xbox Series X/S, PS4, PS5, Xbox One, and PC. It will support cross-platform play and couch co-op. For all the details from its big blowout during the Xbox and Bethesda Games Showcase last month, check out our feature here.