Diablo Immortal Has Gone Live Early for iOS and Android

The action RPG has seen a surprise launch ahead of time for mobile devices, but PC players will still have to wait until tomorrow. 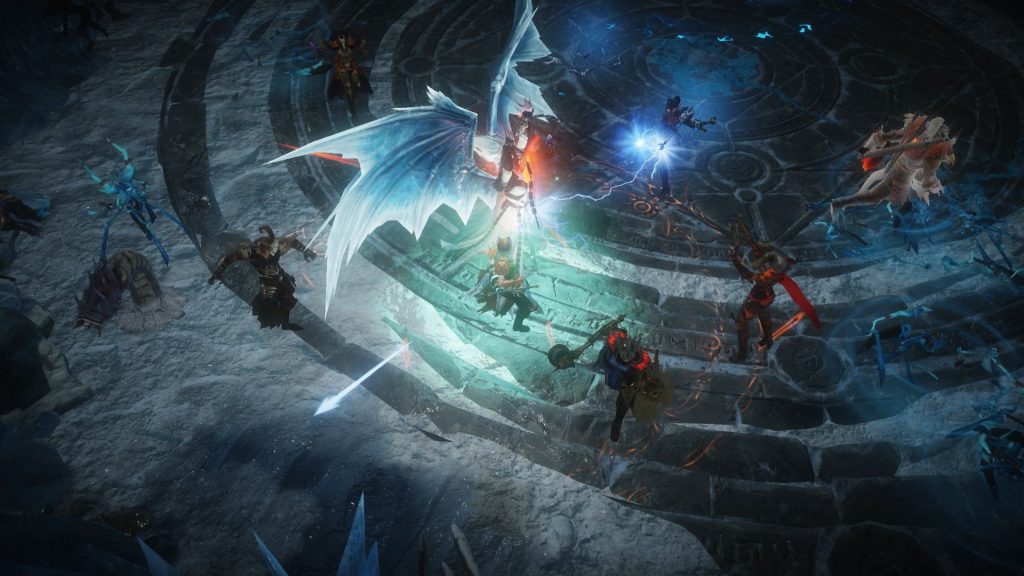 Diablo Immortal might not be the next new mainline instalment in Blizzard’s beloved action RPG series, but as a surprisingly full-featured game that has continued to look better and better as time has gone by, it’s got plenty of buzz and excitement around it in the lead-up to its launch. Previously, Blizzard had announced that the game would be launching globally on June 2– but it seems some players will be able to access it earlier.

Taking to Twitter, Rod Fergusson, who’s the general manager of Diablo at Blizzard, revealed that Diablo Immortal has gone line early. This is for the game’s iOS and Android versions only, but all over the world (except Belgium and the Netherlands), the free-to-play action RPG has seen a surprise launch ahead of its previously confirmed release date, and can be downloaded now. The PC version will still launch as planned, with Fergusson saying that the mobile version went live early to so that it could be given more time to “propagate through all the global stores.”

If you plan on playing Diablo Immortal for PC, make sure to check out its system requirements through here. The action RPG’s developers have recently also been speaking about its post-launch plans, as well as how they plan on handling the free-to-play title’s monetization, so make sure to read more on that stuff through the links.

BTW it's global and mobile only. PC launches tomorrow at 10 AM. Mobile launched early to give time to propagate through all the global stores.