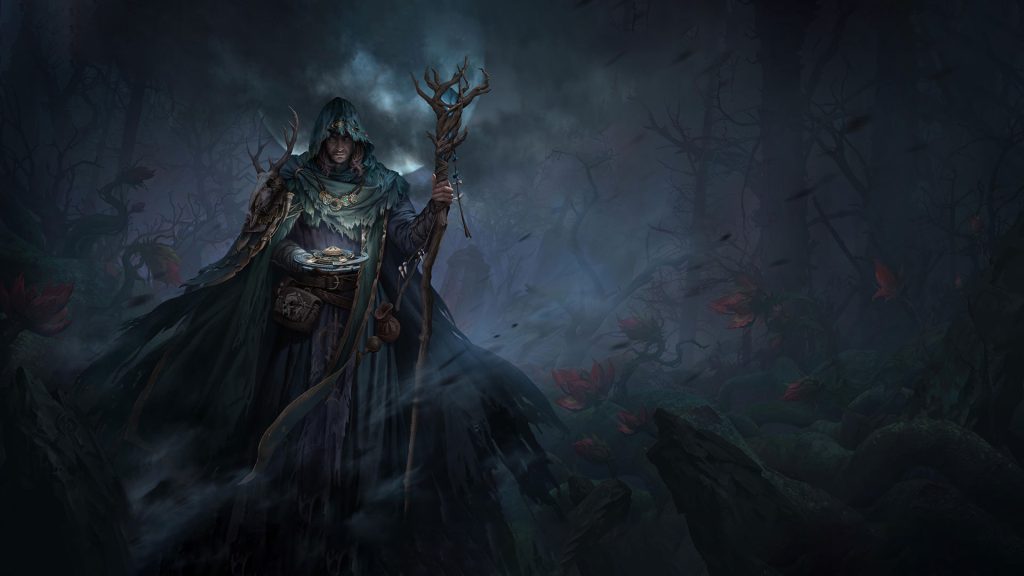 Diablo Immortal’s latest season is now live, which means a new Battle Pass and other new content. The Season 3 Battle Pass: Aspect of Justice provides 40 ranks to grind through with Legendary Gems, Crests and Hilts to earn. Players also gain a cosmetic armor set that channels Tyrael, the Archangel.

Of course, since this is Diablo Immortal, you can also purchase the Empowered Battle Pass and Collector’s Empowered Battle Pass to unlock all rank rewards. The latter also provides the Aspect of Justice avatar frame and a cosmetic for your portals. The battle pass is available until September 1st.

In terms of new content, there’s the new Wrathborne Invasion daily event which sees the Wrathborne attacking Sanctuary every day at noon (server time). Players can team together to stop the demons from controlling a zone, after which Gorgothra will see a powerful echo of herself. The top three damage dealers during these events will receive six Enchanted Dust.

The next limited-time event, Hungering Moon, runs from August 12th to 15th at 3 AM server time. It sees players collecting Moonslivers, trading them for Blessings and then trading seven Blessings for a random reward. Stay tuned for more details on other content and update coming to the free-to-play title in the coming months.