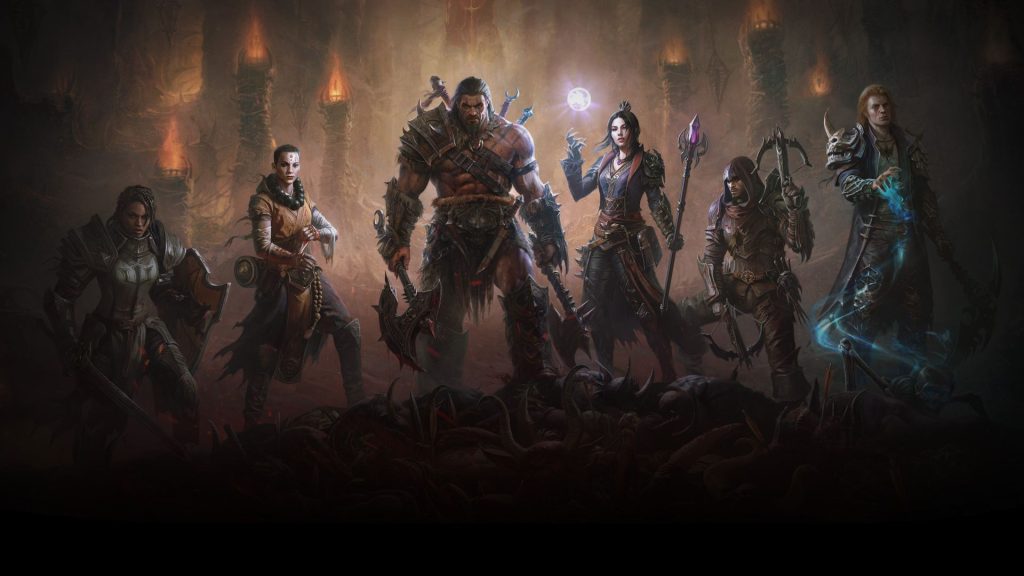 Following its release on June 2nd for mobile devices and PC, Diablo Immortal has hit 30 million installs. Considering it passed 20 million installs on July 24th, its growth rate has been strong. This is likely owing to its recent release in China on July 25th.

Despite the backlash that the free-to-play title’s monetization has received, Diablo Immortal has reportedly been doing quite well in terms of monetization. Sensor Tower Store Intelligence reported last week that it had crossed $100 million in player spending worldwide on the Apple App Store and Google Play. It’s not only one of the fastest video game IPs to reach that milestone, second only to Pokemon GO, but it also became the 13th highest revenue-generating title in the world.

The majority of revenue is from the United States, followed by South Korea and Japan with 59 percent of total spending coming from the App Store. Diablo Immortal is currently in the middle of Season 2 with its Battle Pass available to purchase until August 4th. Stay tuned for more details on future updates and check out our review here.