The studio is looking to expand and "establish our own identity." Respawn co-founder Vince Zampella is still part of management. 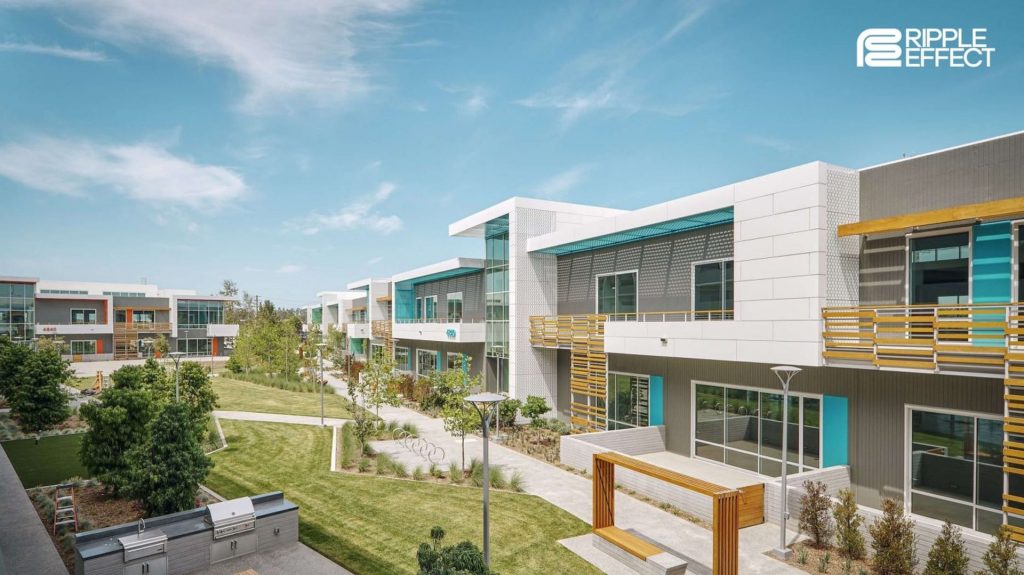 DICE LA, recently announced to be working on an “undisclosed” mode for Battlefield 2042, is now called Ripple Effect Studios. In an official post, the company noted its ambition to “become a studio that excels at everything — not just making games but also the process of how we make them. We want to reach a super level of quality in everything we do, no matter how big or small.”

GM Christian Grass said, “We’re so proud of our work as DICE LA and the DICE team will forever be a part of our DNA, but over the past eight years, we’ve developed our own culture and our own way of doing things. We’re excited to look towards the future, expand the team and establish our own identity.” Respawn co-founder Vince Zampella is still managing the studio and is working with Grass to bring in “an influx of talented developers, artists, and engineers.”

Zampella said, “The talent here has a great track record of producing high-quality titles, and the studio’s set to make even more incredible games in the future. With an amazing new campus coming to Los Angeles and remote positions available, now is a great time to consider joining us.” Along with the unannounced mode for Battlefield 2042, the developer is also working on a yet-to-be announced project.

Ripple Effect Studios has quite the history. It all started with DreamWorks Interactive, which was acquired by Electronic Arts in 2000, and was renamed to EA Los Angeles. In 2010, it would be renamed again to Danger Close Games which was in charge of the Medal of Honor franchise. Following the poor reception to Medal of Honor Warfighter, the studio was shut down in 2013 and the remaining staff moved to DICE LA.

Though mostly functioning as a support studio, Zampella joined as its lead in January 2020 and announced plans to rebrand along with releasing a new game. It may be fairly early but perhaps we’ll learn more about this at EA Play Live on July 22nd. Stay tuned for more details in the meantime.