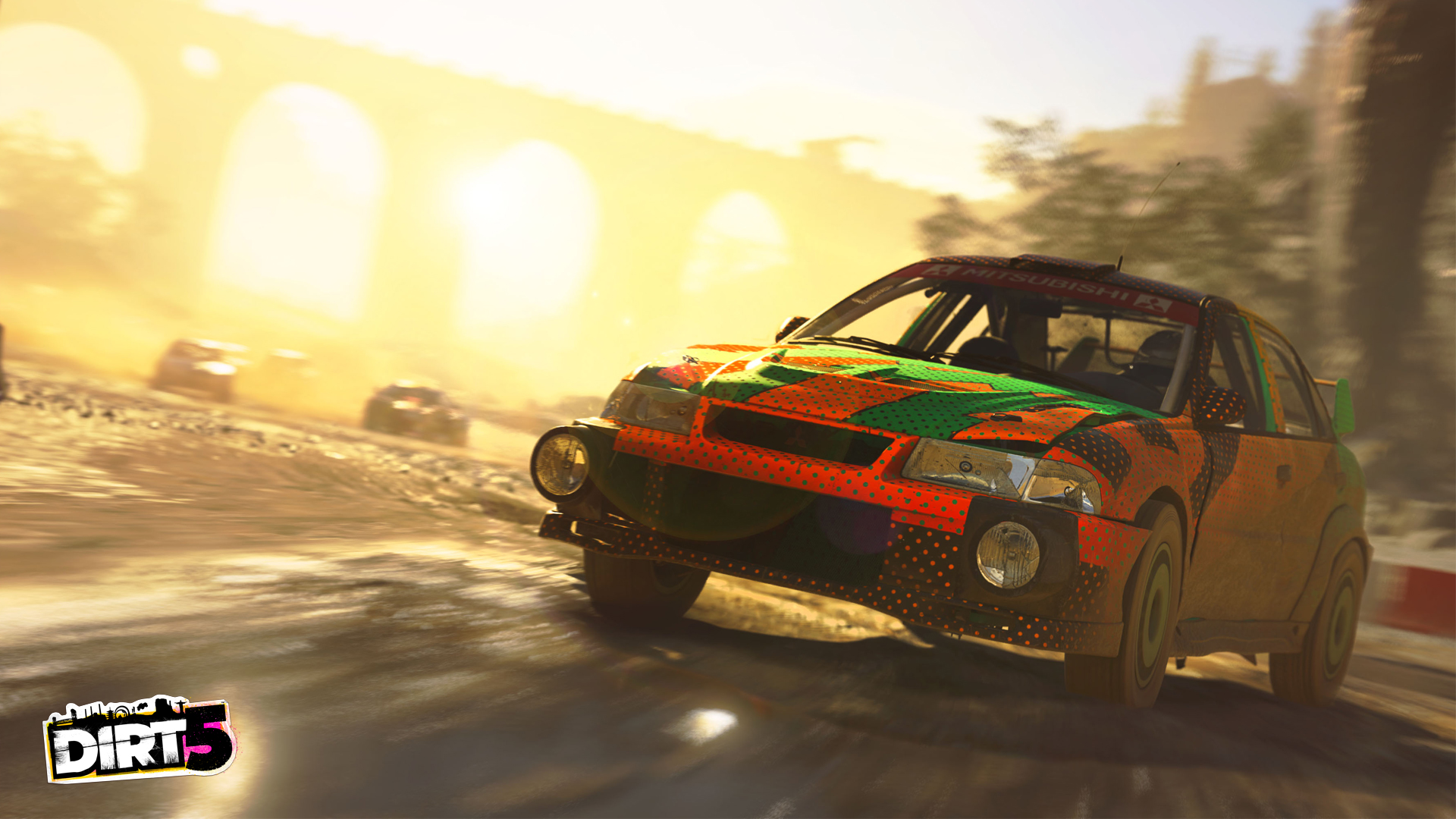 Codemasters have revealed a new “Features” trailer for their upcoming racer, DiRT 5. The trailer leaked prematurely about a week ago, but in case you wren’t able to watch it then before it got taken down, you can watch it below. Among other things, it officially confirms the free PS4-to-PS5 upgrades will indeed be supported.

The trailer also details things such as locations in the game, which include the likes of Brazil, the USA, and Morocco; various racing events that you’ll be able to participate in, such as returning events like Gymkhana or rally raids, or new events, such as Formula Off-Road Racing and Rock Bouncer. There’s also brief glimpses of vehicle customization, the game’s photo mode, the online modes players will be able to play, and more. Check it out below.

DiRT 5 is due out on PS4, Xbox One, and PC on October 9, and will release for PS5 and Xbox Series X later in the year. The racer will feature a 120 FPS option on both next-gen consoles.

Codemasters recently released new details on the various unique car classes in DiRT 5. Check them out through here. You can also watch more gameplay footage of the racer through here.