It will be optimized for Smart Delivery on both Xbox Series consoles and Xbox One. 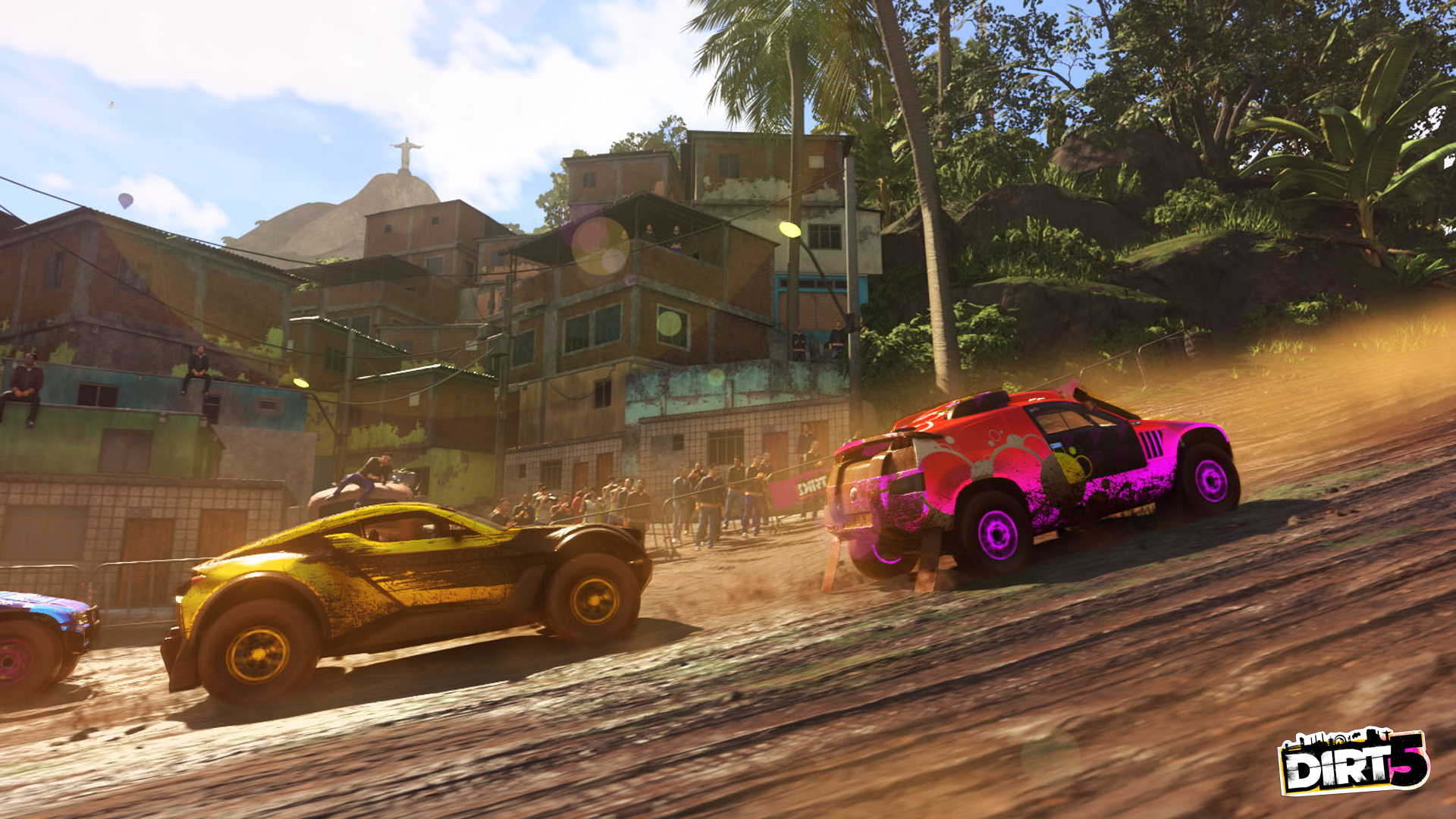 We’ve heard quite a lot about how Codemasters’ DiRT 5 will run on Xbox Series X with 120 frames per second being possible. But what about Xbox Series S? A new gameplay trailer has been released, showcasing a Path Finder event in gorgeous Italy running on the console. Check it out below.

While Smart Delivery has been confirmed for the Xbox Series X and Xbox One, Xbox Series S will also be included. This ensures that regardless of the console, players will have the most optimized experience. At the very least, it seems that the game won’t hit 120 FPS on the Xbox Series S.

DiRT 5 is out on November 6th for Xbox One, PS4 and PC. The Xbox Series S and Xbox Series X versions are out on November 10th, serving as a launch title for both platforms. The PS5 version’s release date has yet to be confirmed but that will likely be answered if Sony dates the console in its upcoming showcase. Stay tuned for more details in the meantime.