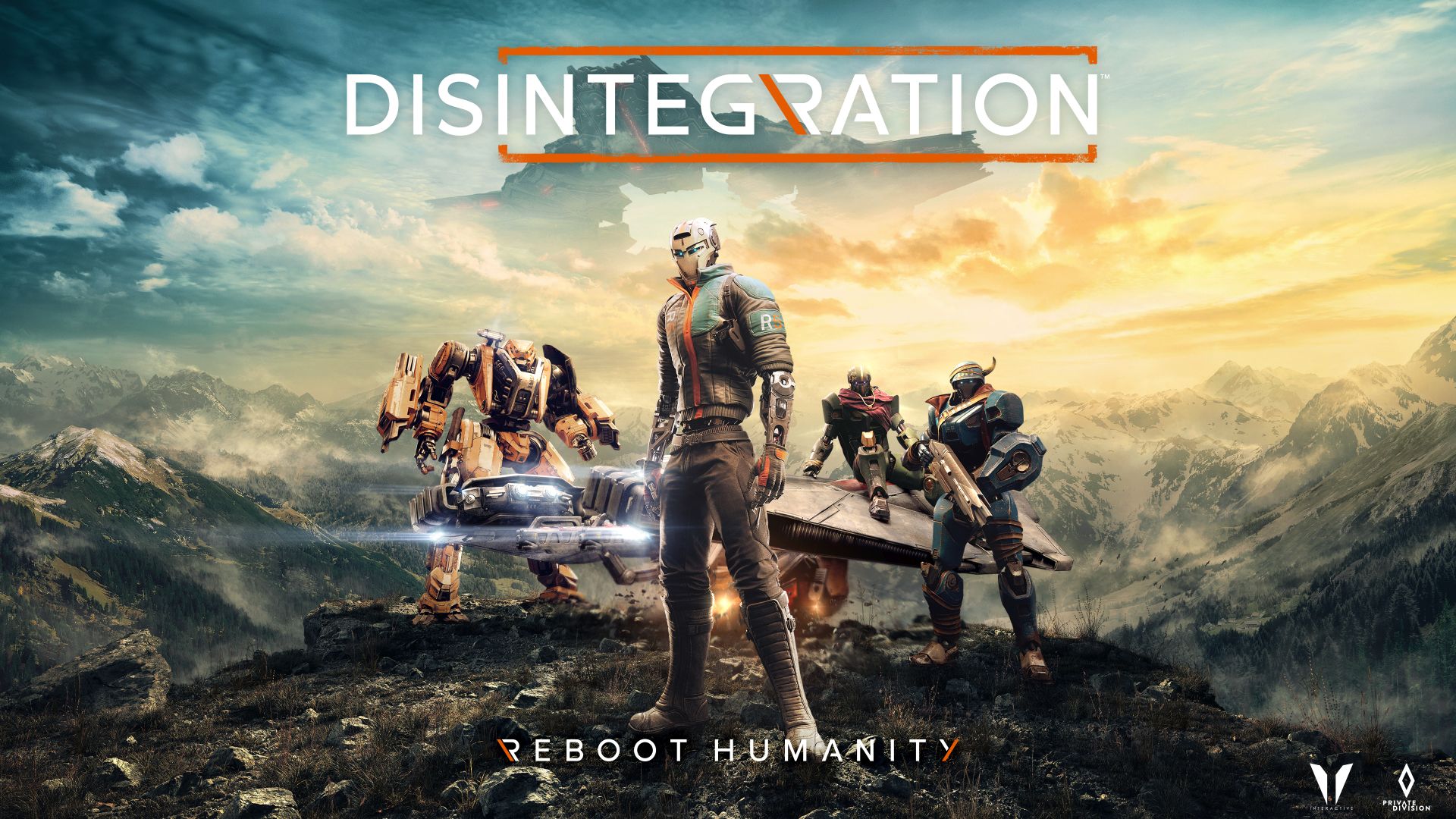 VI Interactive, founded by Halo co-creator Marcus Lehto, has a release date for its first game Disintegration. It launches on June 16th for Xbox One, PS4 and PC for $49.99. In addition, a new trailer has been released, outlining the story which seems to center on a gang of outlaws taking on the authoritarian Rayonne.

As pilot Romer Shoal, you’ll be in charge of a Gravcycle which overlooks the battlefield and can provide air support. The campaign will see players fighting different mechanized foes, combing first person shooting with light squad management. Multiplayer is also included with three game modes, six maps and nine Crews with different playstyles to choose from.

Multiplayer seems like it will have decent legs with cosmetic skins for the crew and pilot, Gravcycle and more. V1 Interactive will also have seasonal content as post-launch drops though whether this means new maps and modes remains to be seen. Stay tuned for more details on Disintegration as we near its release.