Utilizing Ninjutsu and lots of fire, the Kunoichi also relies on speed to overwhelm her foes in Nexon's upcoming fighter. 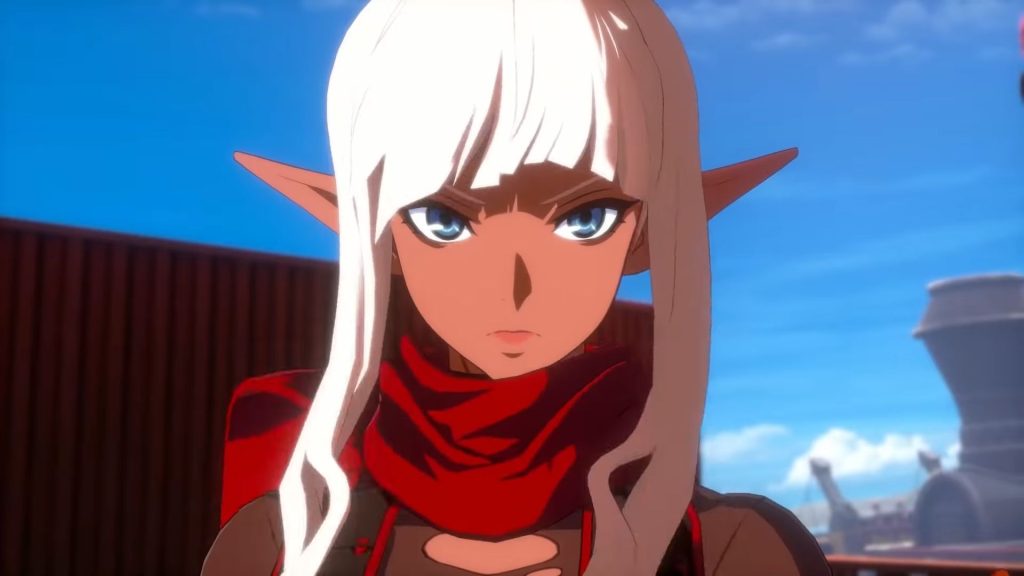 DNF Duel has been receiving trailers for characters left and right with the Hitman, Dragon Knight and Vanguard being the most recently announced. Another new trailer is available and this time, the Kunoichi is the star. The “supernova” utilizes Ninjutsu and flames to attack from afar and zone out opponents.

Along with tossing kunai and using the same as melee weapons, the Kunoichi can use summons to spew fire, unleash fire projectiles from mid-air and even summon a fiery tornado. Her Super creates a fire-infused sword which deals massive damage to a foe. Though her victory screen features clones of herself, whether they can be used in combat or not remains to be seen.

In development for PS4, PS5 and PC, DNF Duel doesn’t currently have a release date. However, it is getting an open beta tomorrow on PlayStation platforms which will be live until December 20th. Stay tuned for more details in the meantime.