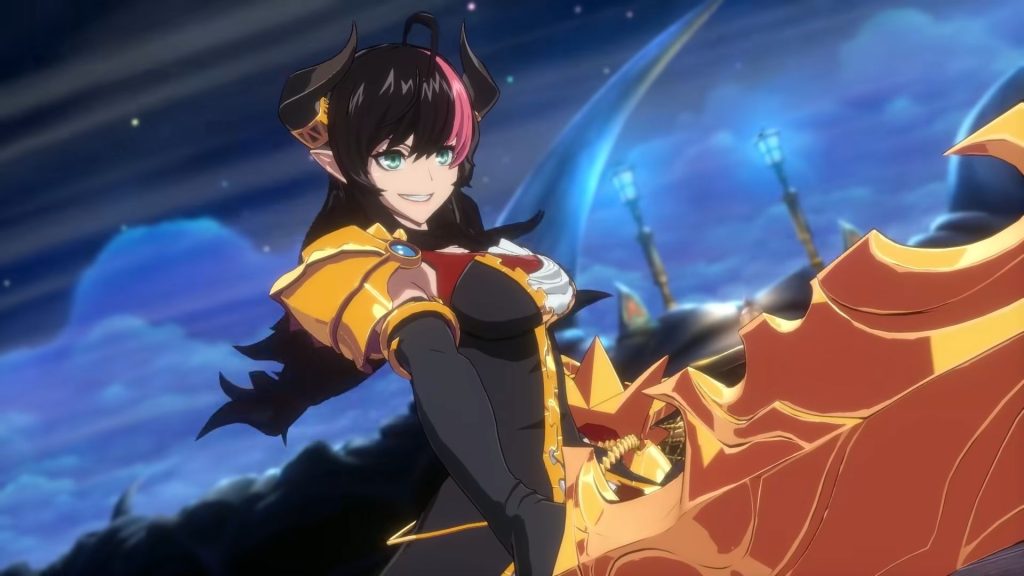 Nexon has released a new trailer for Local Modes in its upcoming fighting game, DNF Duel. While Story Mode, Gallery and the Glossary were showcased in a previous trailer, this one is all about Free Battle, Arcade and Survival. Check it out below.

The twist is that points accumulated during fights can be spent on upgrades and items. You can increase Attack, Defense and MP Recovery, Strengthen Guard Break, boost Defense or restore certain amounts of Health. Subsequent opponents also have their own stats and levels which likely increase further in.

DNF Duel is out on June 28th for PS4, PS5 and PC. Check out the trailer here for details on Practice Mode.