The Slayer variant and his Ghost will be available in the launch roster when Nexon's fighter launches this Summer of PS4, PS5 and PC. 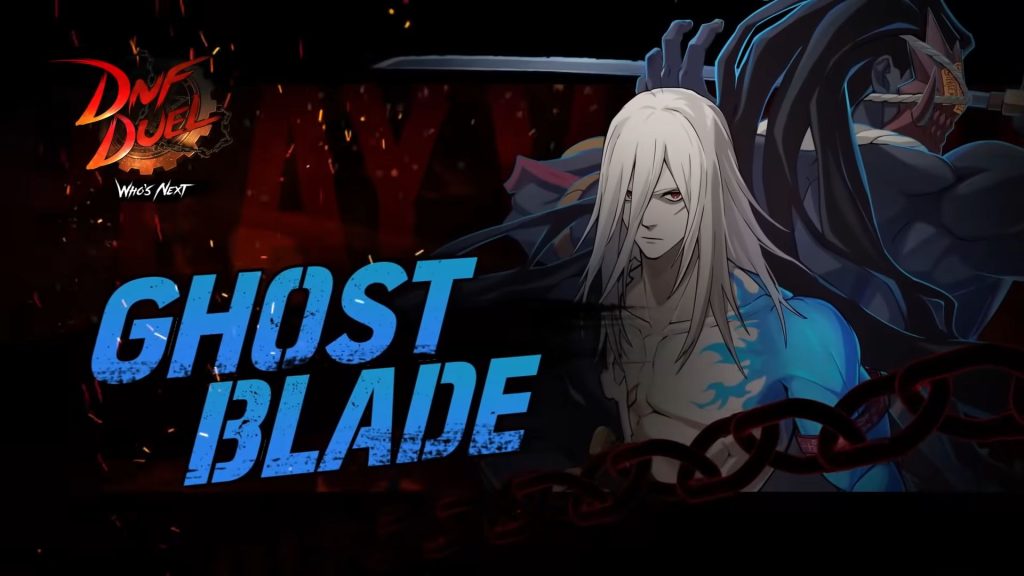 It’s been a while since we received any new details or gameplay for DNF Duel, Nexon’s fighting game based on the Dungeon Fighter Online franchise. Fortunately, a new trailer is available, showcasing the Ghostblade. As a variant on the Male Slayer class, he fights with a katana and the Ghost by his side.

In the action RPG, the Ghostblade possesses a number of interesting techniques like Ghost Step, which sees him shooting ahead and slicing up foes when reappearing. He can also send the Ghost forward to slash enemies and when using Swordsmanship skills, it can be summoned instantly. The Ghostblade can even teleport to the Ghost when the two are separated, gaining invincibility in the process.

How many of these moves carry over into this game remains to be seen. DNF Duel is slated to release in Summer 2022 for PS4, PS5 and PC with rollback netcode for multiplayer. Head here for more details on its HP and MP systems, and how they influence combat.