DokeV Delayed Past Next Year, Crimson Desert Releasing in Second Half of 2023

Pearl Abyss CEO Heo Jin-young revealed that the core development has been "immersing itself" in developing Crimson Desert. 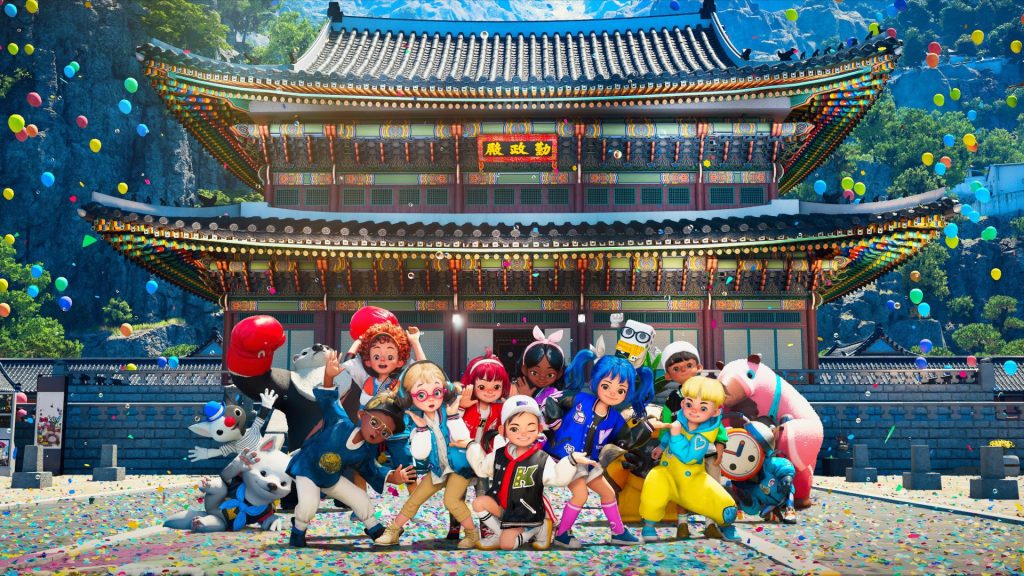 Last year, Pearl Abyss announced a delay for Crimson Desert, its single-player hack-and-slash title set in the Black Desert universe. In its Q3 2022 earnings representation (transcription by Eurogamer), the company revealed that the open-world creature-collecting title DokeV had also been delayed.

It’s now releasing after next year, while Crimson Desert will launch in the second half of 2023. MassivelyOP reported rumors that DokeV lost a “significant number” of core developers. In a conference call, Pearl Abyss revealed that a loss of developers occurred due to the completion of its intern program.

CEO Heo Jin-young said, “DokeV, along with Crimson Desert, is being developed to meet our internal development roadmap. However, since this year our core development team is immersing itself in developing Crimson Desert, we will do our best so that for DokeV. We will be able to disclose additional information as they are done.”

Announced for PC in 2019, DokeV focuses on players locating Dokebi, which gain strength from dreams. The first gameplay trailer debuted at Gamescom Opening Night Live last year. Along with exceptional visuals, it showcased several traversal methods like skateboards and umbrellas for gliding. Battles against various creatures (which are likely Dokebi) were also revealed. Stay tuned for more updates in the meantime.