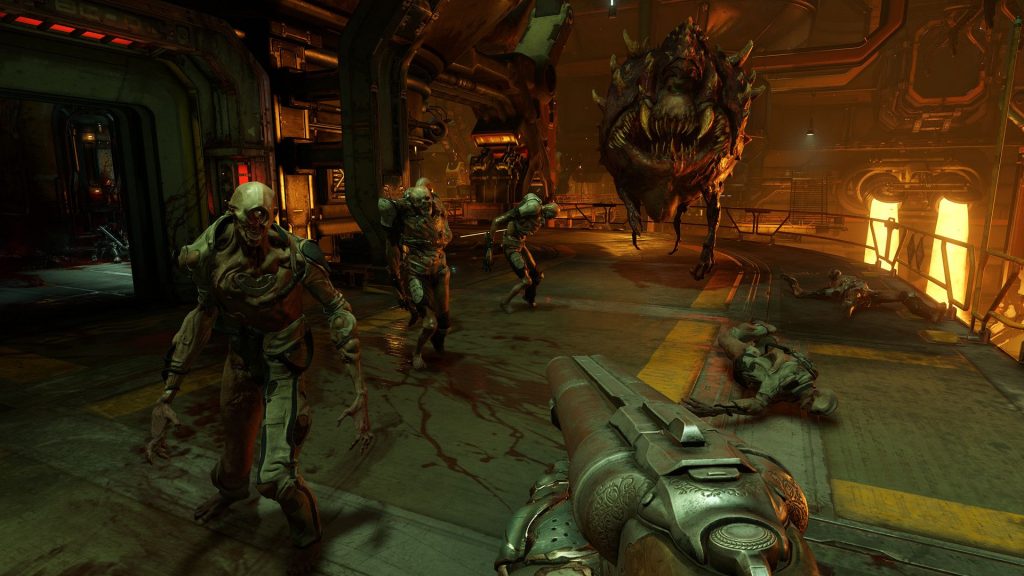 id Software has released footage of the gameplay for the originally-planned DOOM 4. The studio released it with gaming documentary maker Noclip for the purposes of game preservation. Noclip has now released this gameplay in its pure, unedited form, featuring no added music, sound effects, or text.

Noclip has also released gameplay footage for an early, in-development version of what would eventually become DOOM (2016). It is worth noting that the DOOM (2016) gameplay features several assets not present in the released game. This is because the studio was using assets originally made for the cancelled DOOM 4 project during development.

The DOOM (2016) video is more of an animation test rather than outright gameplay, and it was made for the studio to set its goals for the main development of the game. The video features early prototypes for what would become known as DOOM (2016) and DOOM Eternal‘s Glory Kills, and even player death animations.

DOOM (2016) and DOOM Eternal are available on PC, PS4, Xbox One, Nintendo Switch, and Stadia.