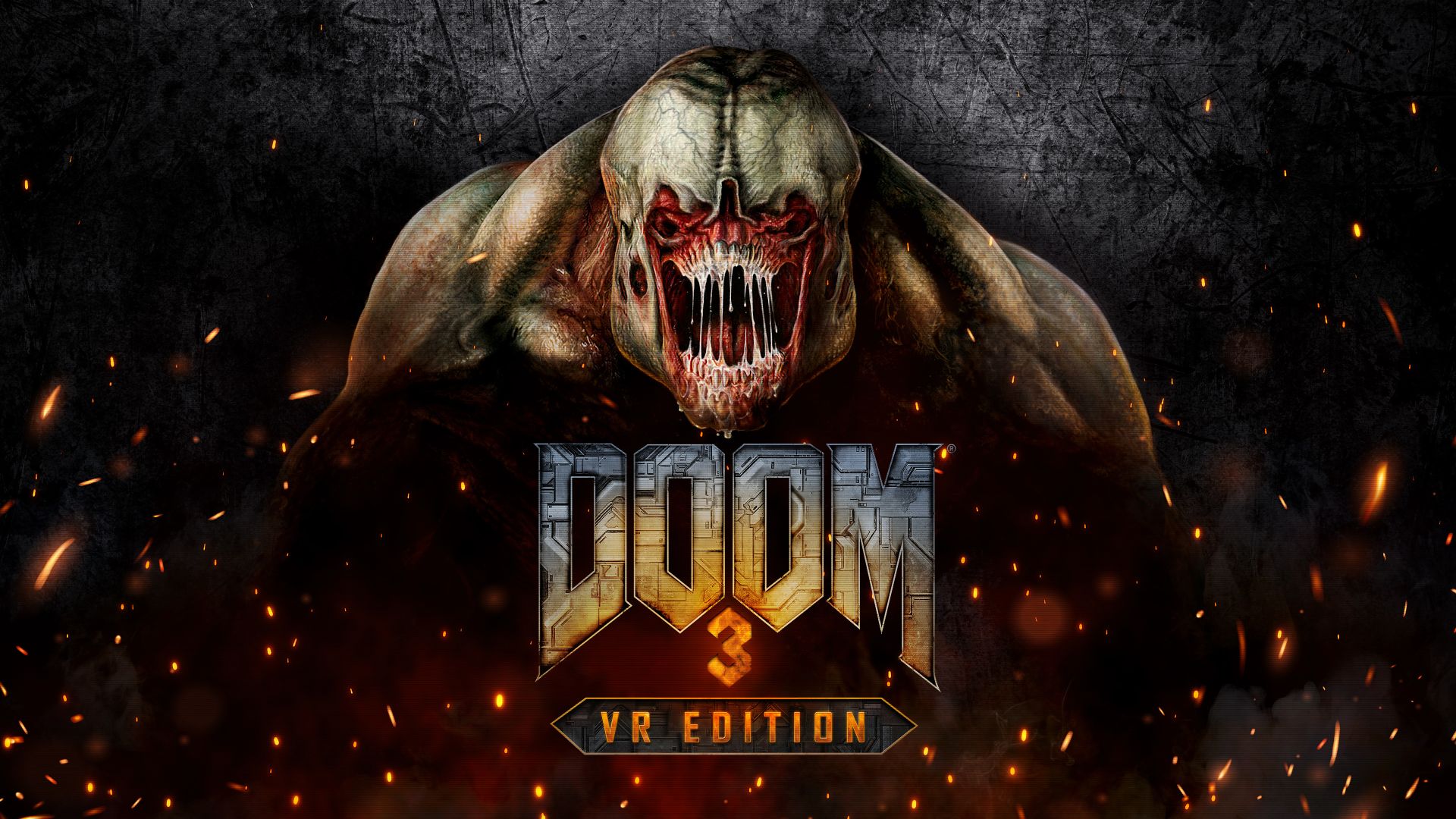 Announced during the recent PSVR Spotlight event, DOOM 3: VR Edition from id Software and Archiact is coming to PlayStation VR. It’s out on March 29th and is essentially a VR version of the 2004 first person shooter. Check out the announcement trailer below.

Along with Doom 3 in VR, this edition includes the Resurrection of Evil and The Lost Mission expansions. Aim controller is supported and the weapons have had their visuals upgraded in terms of visual effects, texture quality and more. They also sound a lot more visceral than before, leaning more into the “rip and tear” mindset of DOOM (2016).

Keeping track of one’s ammo is now possible by simply looking at their weapon. There’s also a wrist display that will show your health and armor along with battery levels for the flashlight. DOOM 3: VR Edition will be playable on PlayStation VR for PS4 but is also backwards compatible on PS5. Stay tuned for more details in the meantime.