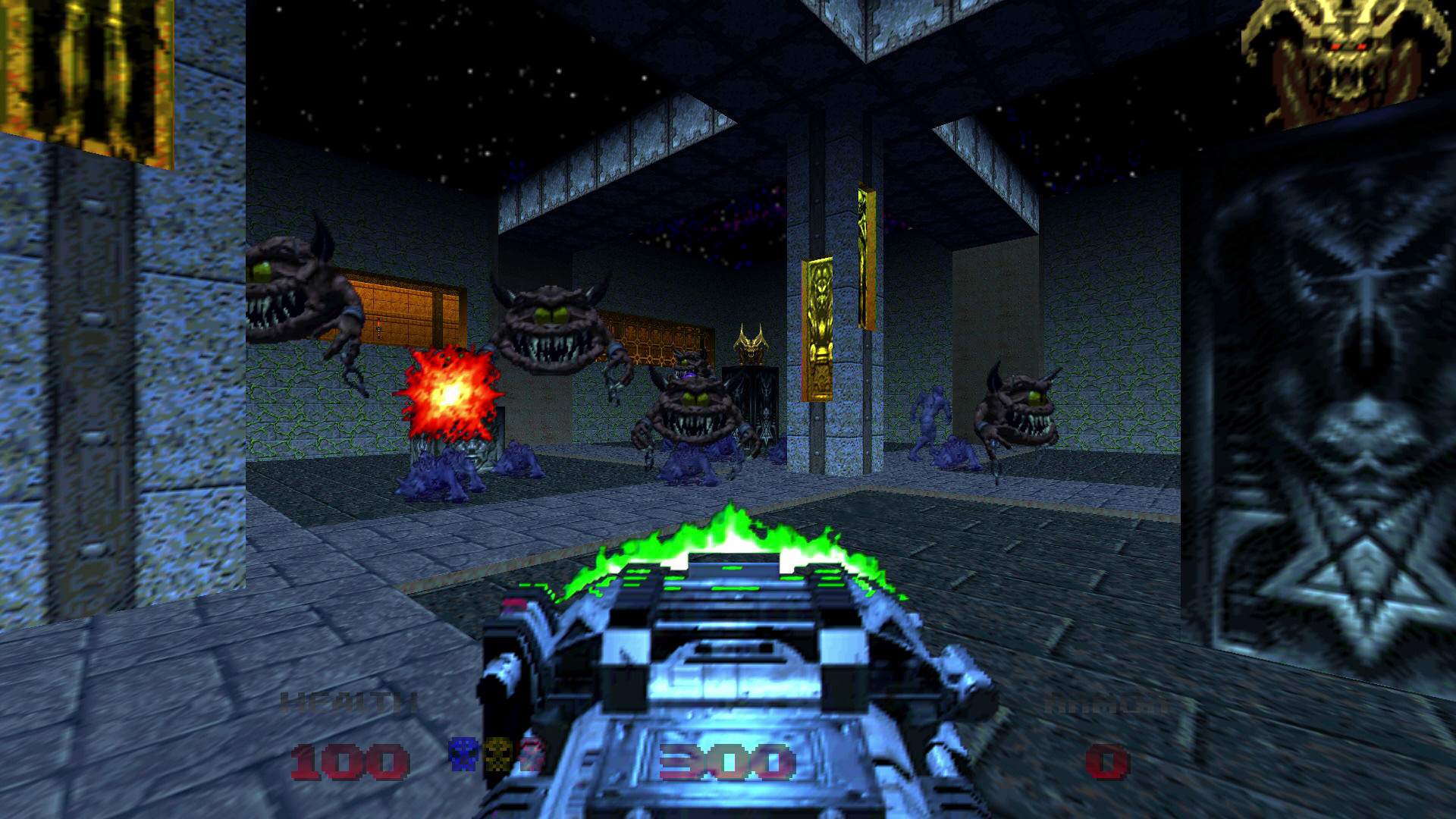 While the vast majority of DOOM fanatics will be playing DOOM Eternal come March 20th, that day also sees the launch of one of the older titles in the series, with DOOM 64 being re-released on multiple platforms. And if you’re going to be playing that on PC, you’re going to be in for a treat, as far as performance and technical upgrades are concerned.

Speaking in an interview with US Gamer, Samuel Villarreal, the lead engine developer of KEX (the engine the game will be running on), highlighted some of the biggest upgrades the re-release is making over the original.

“There were many subtle things that were missed when I initially reverse engineered the game, such as enemies being able to trigger the dart traps in Even Simpler,” he said. “Enemies having different falling physics compared to the player’s. Delays in scripted events being one-frame shorter—the split door in Breakdown is a good example of that—and [the] slightly different line-of-sight logic. Getting those right also made it possible for the demos to sync up, which was something that I struggled with for years, so now users will be able to use the ‘RunHecticDemo’ password [a code used to watch a successful playthrough of Doom 64’s hidden level Hectic].”

Villarreal also confirmed that the engine is capable of supporting frame rates for monitors beyond 60Hz. That means players can run the game at 120 frames per second- or even over 1000 FPS, depending on the hardware you’re using (much like what id Tech 7 enables for DOOM Eternal).

“In addition to this, the game is also capable of supporting frame rates for monitors beyond 60Hz, meaning you can choose to run the game at 120 FPS or even above 1000 FPS,” Villarreal said. “Everything is now interpolated to run as silky smooth as possible.”

DOOM 64 is out on March 20, the same day as DOOM Eternal, on PC, PS4, Xbox One, and Nintendo Switch. The re-release will also include a completely new chapter.