A list of 10 games of shooting, fighting and so much more. 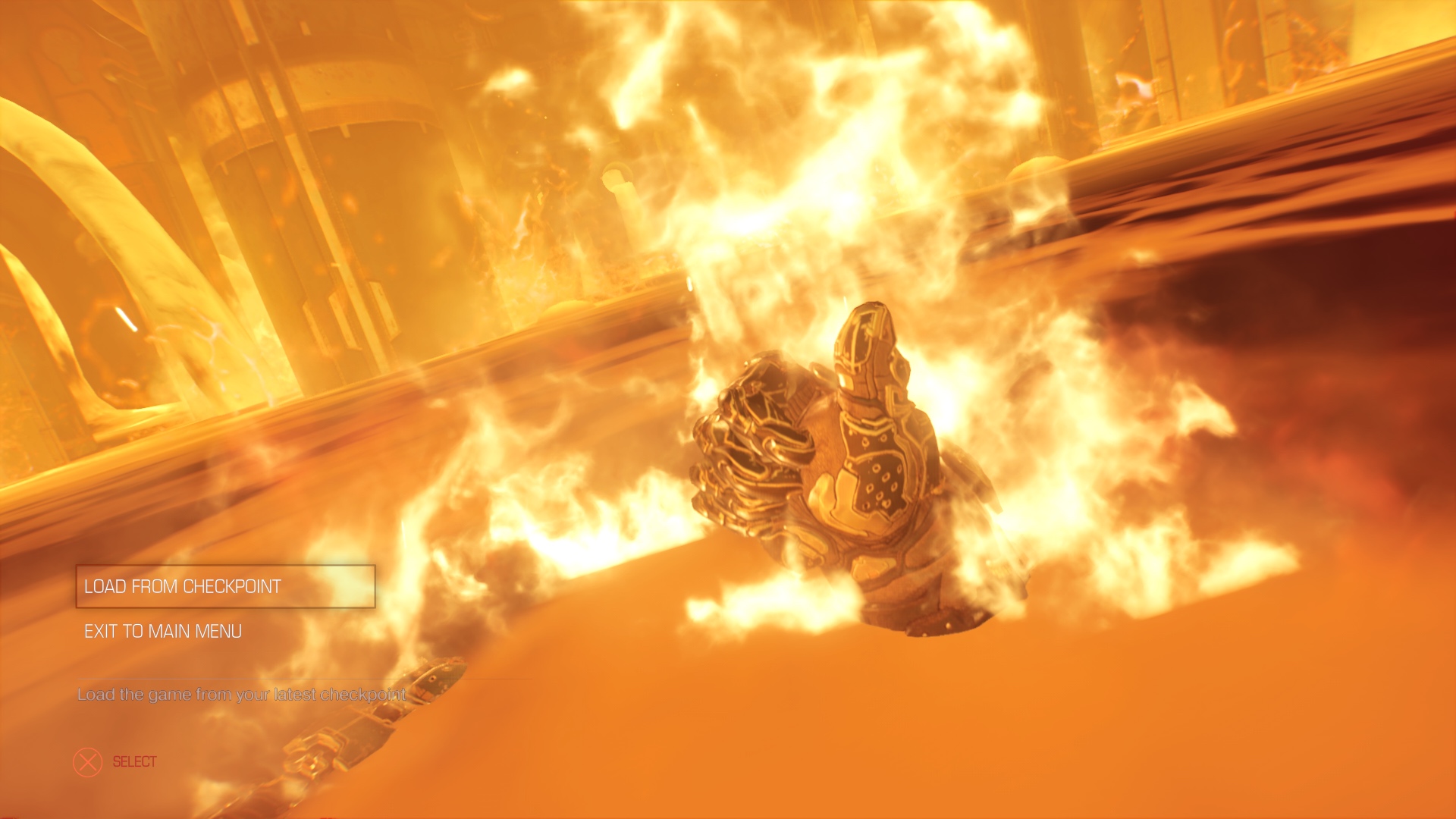 With all the talking about the upcoming streaming future and how its going to change the industry, and if people are ready for it above all else, it can be kind of easy to forget that Sony has been there long before anyone else. Their PS Now service is, in many ways, a precursor to the upcoming Stadia and xCloud, and it’s still getting content. And it looks like August is going to be a dozy of a month, too.

10 games will join the service next month, and it seems Bethesda has the cake here as they will have three games from three classic franchises joining Now. But that’s not all there is to August’s haul as the fighting hit Tekken 7 is also coming. It’s quite a who’s who even without including the last three major Castlevania releases and MotoGP 17.