The puzzle title will be shutting down this Autumn. Its premium currency, diamonds, are unavailable to purchase from today onwards. 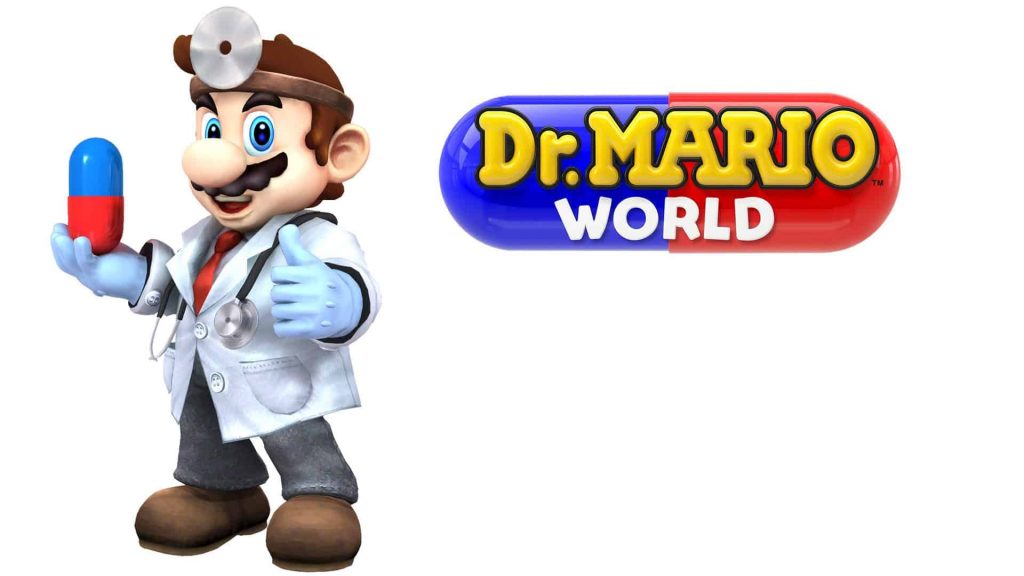 After launching in June 2019 for mobiles, Nintendo’s Dr. Mario World will be ending its service on November 1st, 6 AM UTC. The recent notice revealed that diamonds, the game’s premium currency, would be unavailable to purchase from today onwards. Once the service has ended, players will receive a notification for the same in-game.

One can still look back on their playtime with Dr. Mario World Memories, a website that will go live after the service ends. Nintendo didn’t provide a reason for the game’s service ending but it may have to do with its overall revenue. Despite having two million downloads within 72 hours of launch, it only generated $100,000 in revenue.

Considering how successful the company’s other ventures have been – like Mario Kart Tour which had 20 million downloads and $1 million in revenue on its first day alone – the title’s end of service is understandable. What’s next for Nintendo’s mobile ventures? Stay tuned for any news and details in the coming months.