Nothing but good news.

Posted By Rohan Philip | On 11th, Nov. 2014 Under News | Follow This Author @GamingBoltTweet 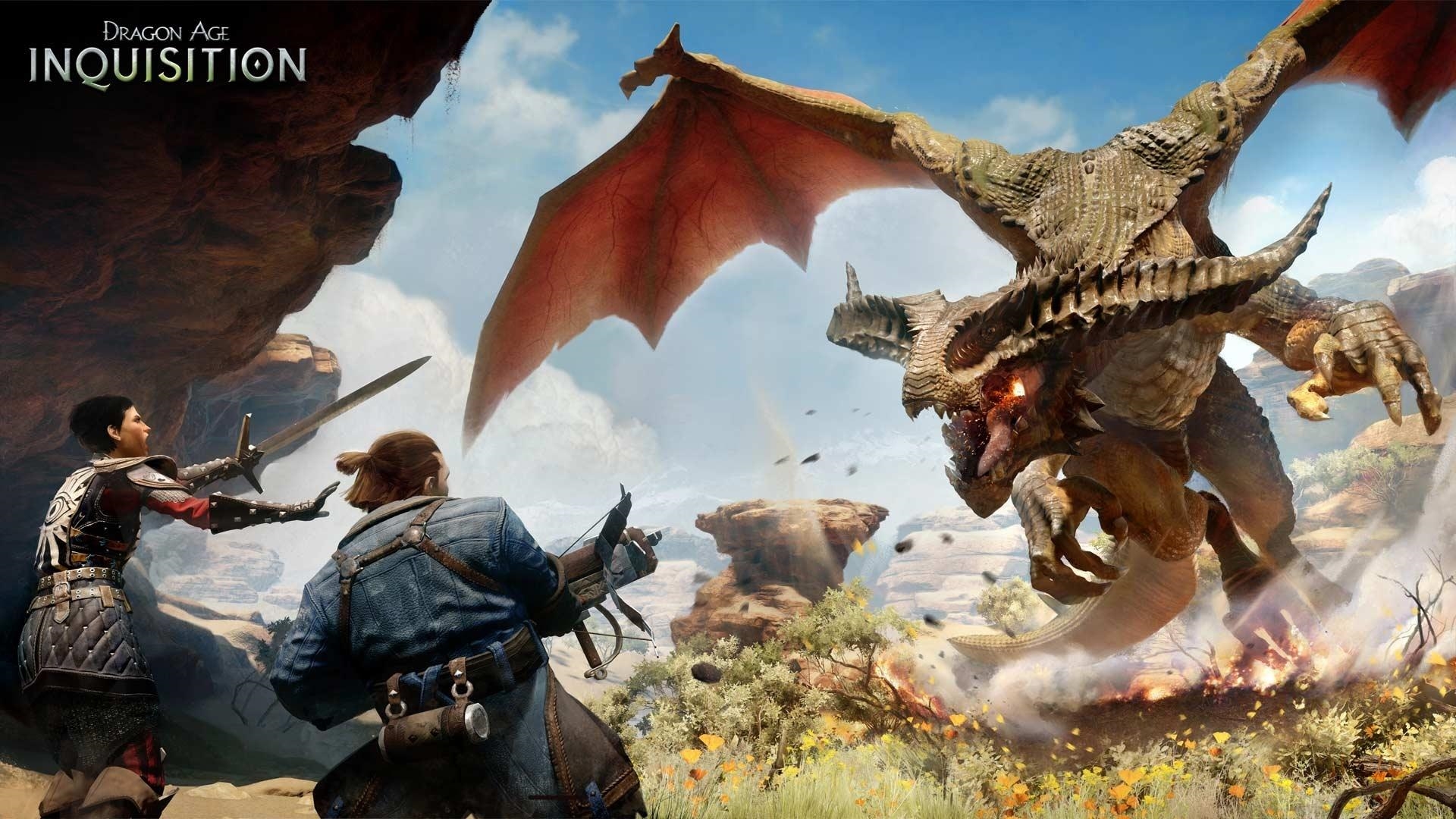 The results are in and Dragon Age Inquisition has delivered, or rather Bioware has delivered a great game and a great story. Many of the critics have noted that Bioware has heard the fans, and answered all the fans complaints about the previous game and made sure that they left no stone unturned in Inquisition.

Below are the scores that the critics have posted:

Dragon Age: Inquisition is due for release on November 18 for PC, PlayStation 3, PlayStation 4, Xbox 360 and Xbox One. Stay tuned for GamingBolt’s own review in the coming days,