The story looks to cover Goku's first battles with Piccolo, up till the Frieza saga's finale. 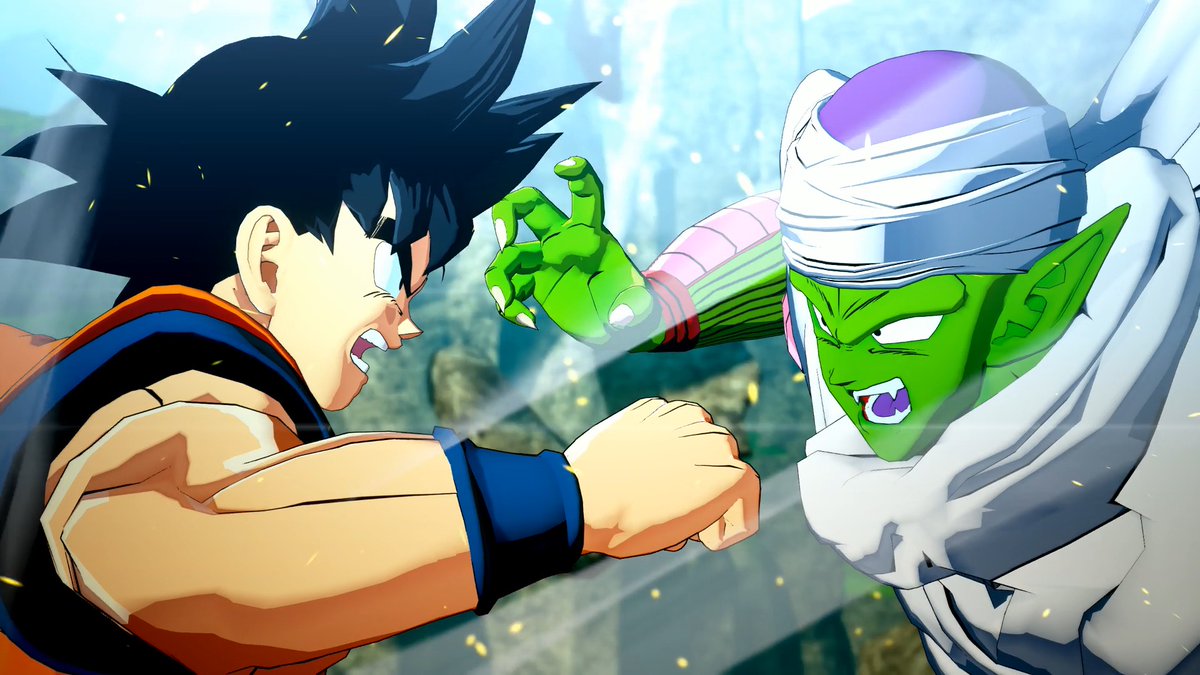 Along with news about Dragon Ball FighterZ’s second fighter pass, which includes Jiren and Videl, Bandai Namco also released a trailer for its upcoming Dragon Ball action RPG. It doesn’t currently have a final name – the trailer refers to it as Dragon Ball Game – Project Z. However, we do get a pretty good look at the visuals and different environments.

Developed by CyberConnect2 (of Naruto Shippuden: Ultimate Ninja Storm fame), Project Z invites players on a journey to learn about the “mysterious Dragon Balls”. The game will apparently start with Goku battling Piccolo near the end of Dragon Ball, and run up to the battle with Frieza in Dragon Ball Z. Various conflicts and important events, like Vegeta’s arrival, Goku turning Super Saiyan for the first time, and so on were also showcased.

Right now we don’t know much about the combat or how the RPG mechanics will fit in. However, Project Z does look pretty good, and given CyberConnect2’s experience, it should have solid combat. Dragon Ball – Project Z is out later this year for Xbox One, PS4, and PC.