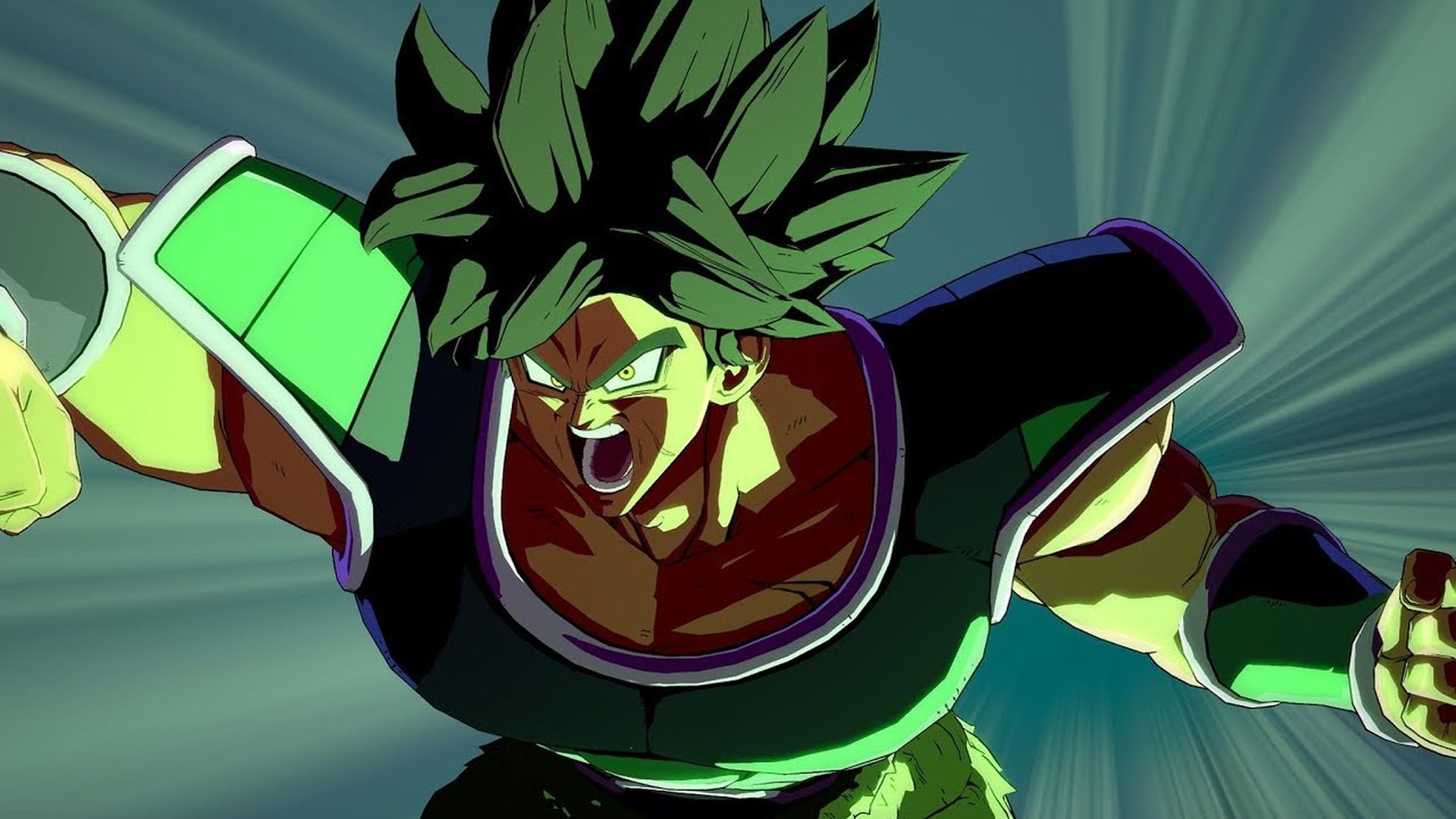 Last month, it seemed that Broly from Dragon Ball Super had finally arrived in Dragon Ball FighterZ. This wasn’t the case though and Bandai Namco has since released a new trailer confirming the actual release date. Brace yourself – all the Saiyan screaming kicks off on December 5th.

This version of Broly has a pretty different story from his Dragon Ball Z version. As such, he still exhibits the same berserker style of fighting, casually slamming Super Saiyan Goku all over the place. There’s even a cool dramatic finish between him and Super Saiyan Blue Gogeta that’s a callback to the movie.

With Broly releasing on December 5th, the second FighterZ Pass finally comes to a close. The year saw the likes of Videl, Jiren, Janemba, Gogeta (SSGSS) even Goku from Dragon Ball GT added in. What could the next year hold? We’ll have to wait for more details in the meantime.