Dragon Ball FighterZ – Master Roshi is Next DLC Fighter, Out in September

The man who invented the Kamehameha Wave finally joins the roster. 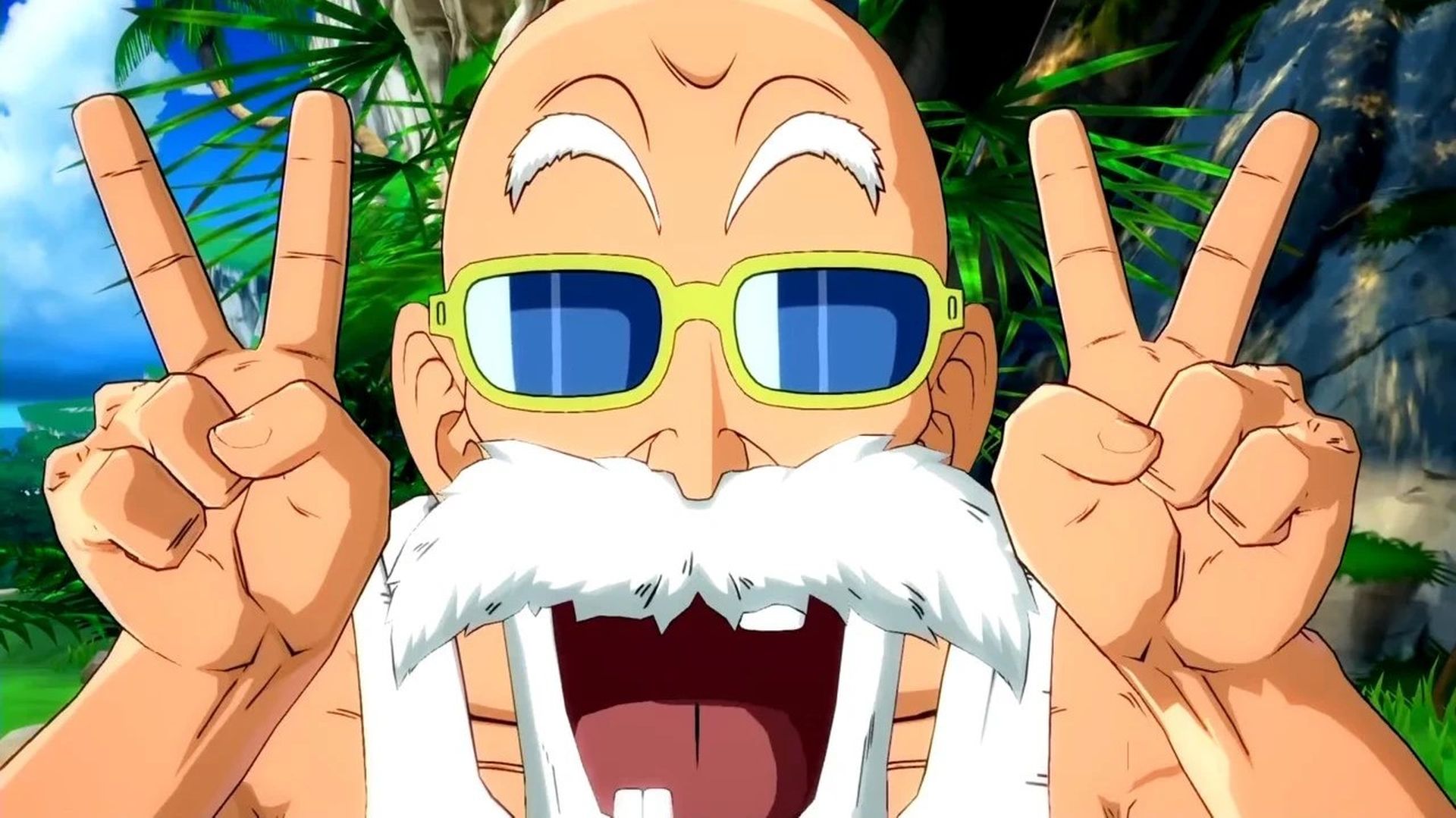 It’s taken a while but Bandai Namco and Arc System Works are finally adding one of the most requested characters to Dragon Ball FighterZ. It’s the legend himself, Master Roshi. He arrives this September as part of Season 3. Check out the reveal trailer below.

Despite being sidelined throughout much of Dragon Ball Z, Master Roshi plays a pivotal role in the series as a whole. He taught Goku the Kamehameha Wave and also trained the likes of Gohan, Krillin, and Yamcha. Though serving mostly as the comedic relief for the series, Roshi is still fairly strong (as Dragon Ball Super showcased).

Expect more details and gameplay for Master Roshi to be released in the coming weeks. He’ll be included with FighterZ Pass 3 which currently hosts Kefla and Ultra Instinct Goku. Two more fighters are to be added in the current season pass so stay tuned for other announcements before the year is out.