Frieza’s brother and famous movie villain Cooler will be joining the fight. 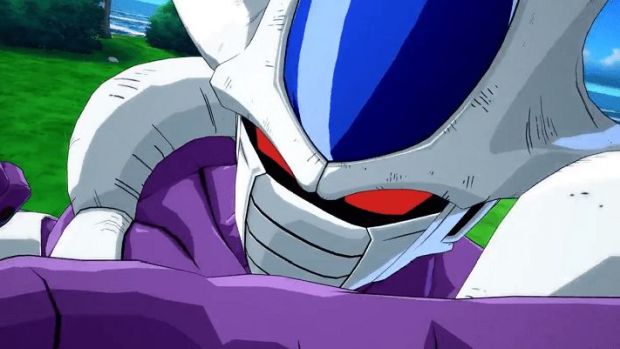 With the Nintendo Switch beta for Dragon Ball FighterZ coming soon, EVO 2018 seemed like a good time as any to reveal that Cooler would be joining the battle. The elder brother of Frieza, Cooler has been a fairly popular character despite mostly being famous for movie appearances. Check out his debut in the EVO 2018 trailer below at which also features the rumoured Raid Battles.

Much like Frieza, Cooler is capable of transforming, changing his appearance, and raising his Power Level (though he does it before the battle commences). Whether this will make him a major threat against, say, Super Saiyan Blue Goku or Vegeta is debatable. But hey, having more characters is always welcome.

Though there’s no release date for Cooler, it should be within the next month if Bandai Namco’s other reveals are anything to go by. He’ll likely be available with the FighterZ Pass for $34.99 (including past fighters like Fused Zamasu, Bardock, and Broly) along with retailing separately for $5. What are your thoughts on Cooler’s arrival? Let us know in the comments.