Unlock Super Saiyan God form and battle Beerus or just tear through Story Mode with it. 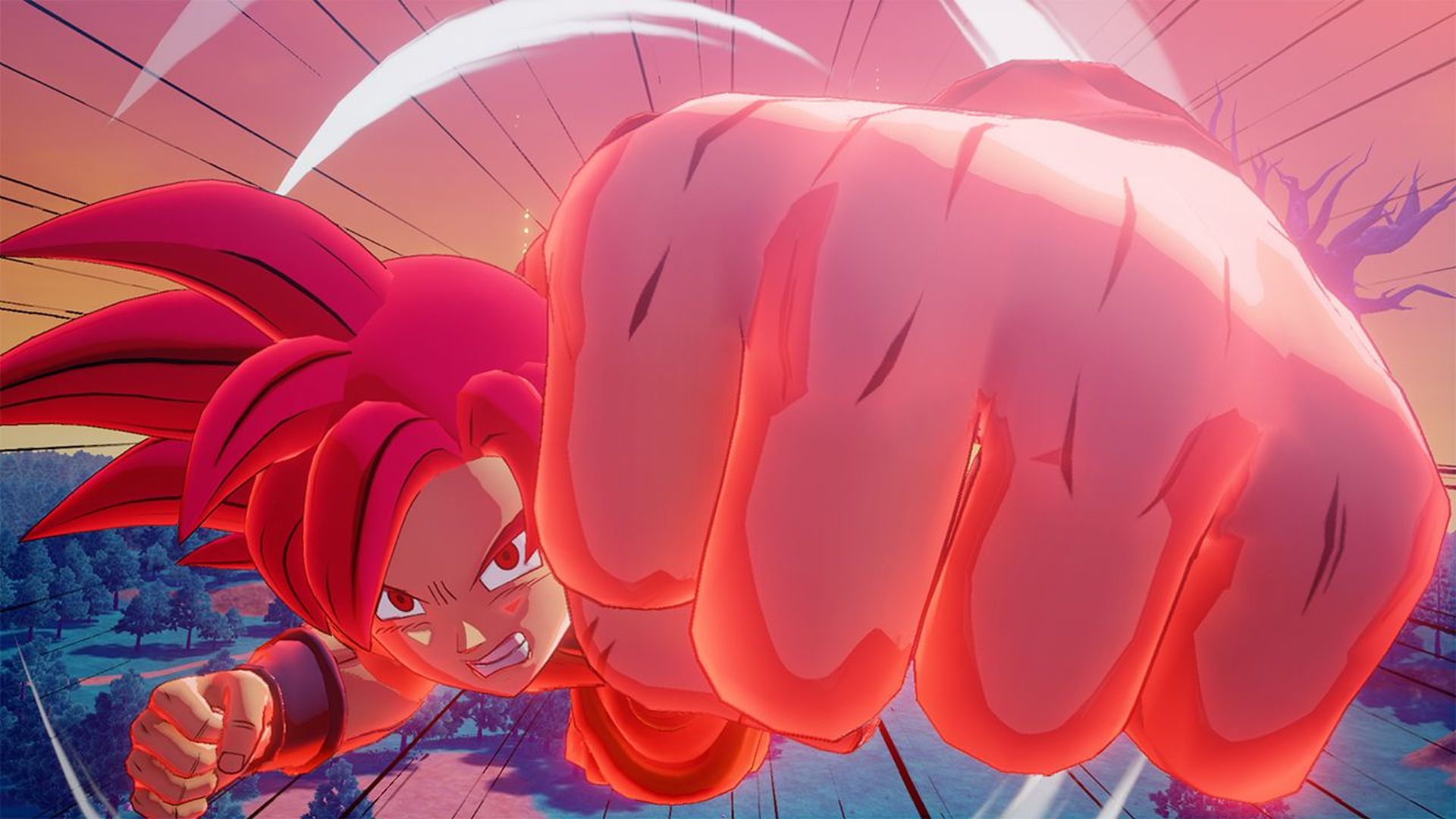 Players will train with Whis, awakening the Super Saiyan God form and go on to face Beerus in a “Boss Battle Episode”. The best part is that players can undergo the training at anytime. It’s also possible to play through the story as Super Saiyan God, thus giving a nice surprise to several villains.

“A New Power Awakens – Part 1” will be out in Spring 2020 but there’s a catch. It can only be accessed via the Season Pass. Those who want to purchase the DLC standalone have to wait until the second part releases later. Bandai Namco also confirmed that a Music Compilation Pack would be available this Spring with the Ultimate Edition. Check out the included tracks below: 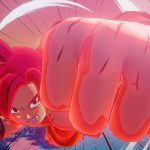 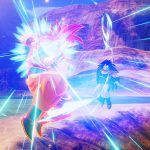 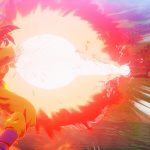 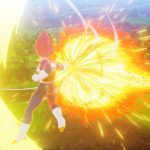 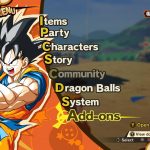 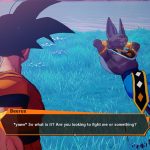 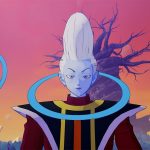 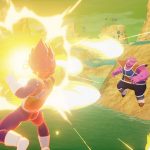 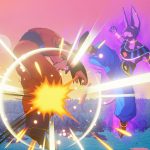 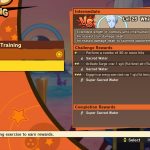