Dragon Quest Builders 2 Livestream To Be Held on November 14

The 90 minute-long livestream will focus on multiplayer. 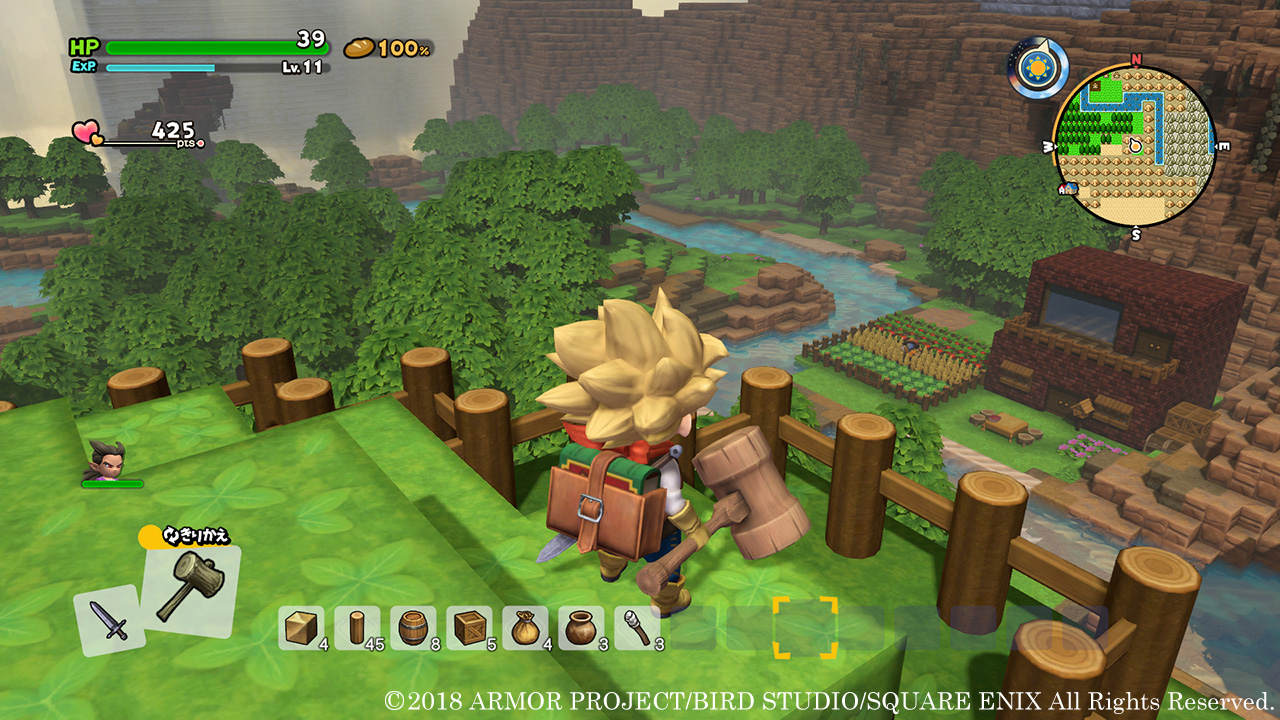 Square Enix have announced that they will be holding a 90 minute-long livestream for Dragon Quest Builders 2 on November 14, which will run from 2100 JST to 2230 JST (0400 PST to 0530 PST). They have confirmed that the livestream will focus on the game’s co-op and multiplayer, and take on a “best two out of three” format.

You can also expect additional details on the game to be revealed. In attendance during the livestream will be Noriyoshi Fujimoto and Takuma Shiraishi, producers of the game. You can watch the livestream on the day through this link, so bookmark it if you’re interested.

Recently, another livestream was held for the game, which also showcased a fair bit of gameplay footage, and it’s fair to say that it’s looking pretty good. You can take a look through here. Square Enix have also confirmed that Dragon Quest Builders 2 will have “Builder Challenges”, which will be building-oriented puzzles that you’ll have to complete within certain limitations.

Dragon Quest Builders 2 launches in Japan on December 20 for the PS4 and Nintendo Switch. A western release date hasn’t yet been announced, but Nintendo may have accidentally spilled the beans recently regardless.