Available in Japan on January 31st, Cultivation Island will provide even more space to build. 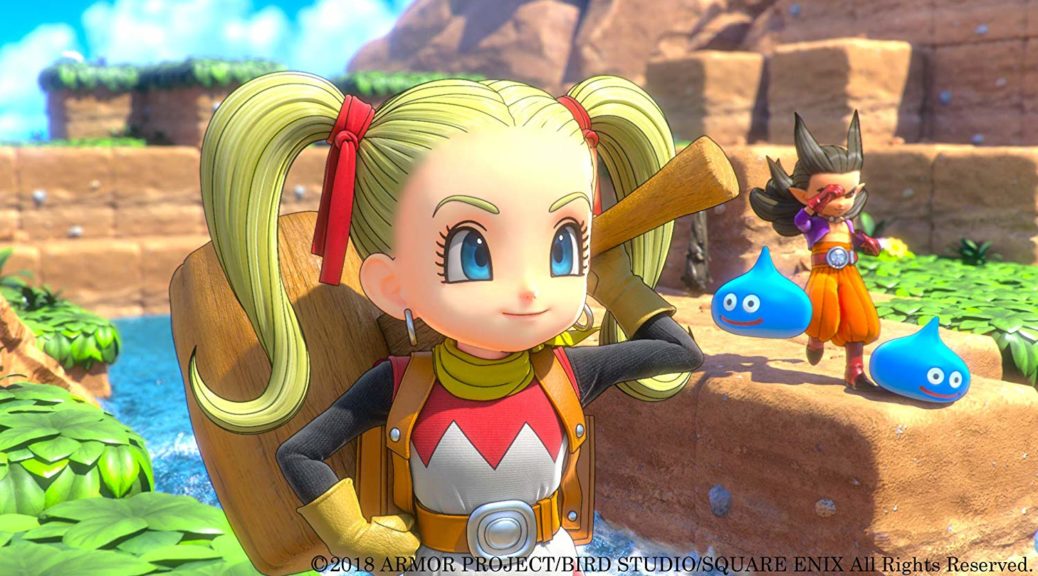 Square Enix’s Dragon Quest Builders 2 isn’t out in North America and Europe yet, however, PS4 and Nintendo Switch players in Japan will receive some new free content on January 31st. This includes a post-game island called Cultivation Island, and improvements to the overall world.

On the game’s official website, Square Enix revealed that Cultivation Island will let you “build to your heart’s content”. The environment type of the island can be set by the player, and its shape will be random. Items can be brought to and taken from Cultivation Island, though there will be some exceptions.

In the future, Cultivation Island will support multiplayer, and you can even bring your comrades along for a visit. Updating the island’s terrain via the Bulletin Board is also planned. Some of the other features in the update include increased conversations with other characters, and the option to remove fog when taking photographs. For those in the West, Dragon Quest Builders 2 is still slated to release in 2019, so stay tuned for more details.