Dragon Quest Of The Stars Comes West In 2020

The mobile spinoff will finally see a release outside its homeland. 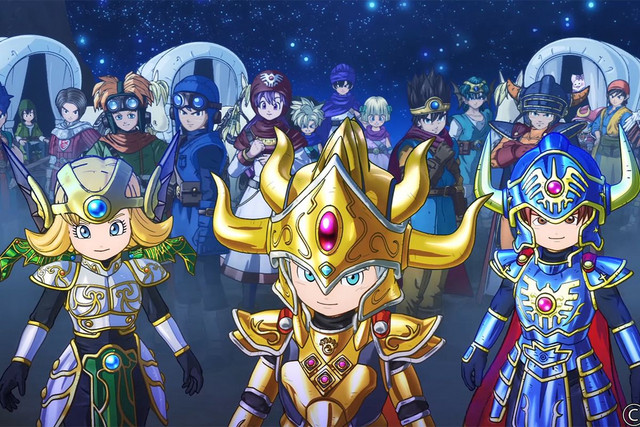 It wasn’t that long ago that getting Dragon Quest spinoffs outside Japan was a pretty unexpected thing. Even getting the mainline games took a good deal of effort, it seemed, as Nintendo had to step in to localize and publish the DS and 3DS remakes. But times seem to be changing a bit. Not only are we getting Dragon Quest 11 S day and date with Japan, as well as English releases of the original title remasters, a new mobile spinoff is coming westward with Dragon Quest of the Stars.

The game sees you going to various different plants with a custom avatar. Each one you must save from destruction from a mysterious and unknown force. The game features designs from Akira Toriyama and various familiar monsters and characters from the various Dragon Quest titles.

Dragon Quest of the Stars will launch sometime in 2020 for the west. You can register now for a closed beta through here. It will run from October 30th to November 11th. While the game will be available for both iOS and Android, the beta is only available to Android users as of now.

Tagged With: android, Dragon Quest of the Stars, iOS, mobile