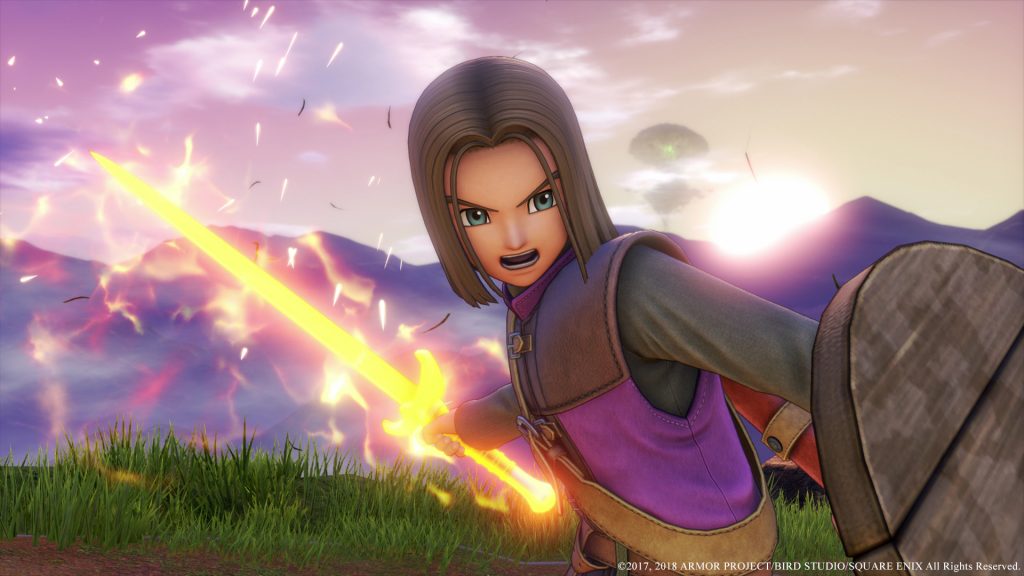 Composer Koichi Sugiyama, renowned for his work on the Dragon Quest series, passed away on September 30th from septic shock. The news was revealed by the Dragon Quest blog. Sugiyama was 90 years old at the time and held the record for being the oldest video game composer in the world.

Originally starting out as a composer for TV shows like Return of Ultraman in 1971 and Cyborg 009 in 1979, Sugiyama’s first video game project was Enix’s World Golf in 1985. Though taking on various projects throughout the decades, he would predominantly compose for the Dragon Quest series from 2001 onwards. This included spin-offs like the Dragon Quest Builders series and 2020’s Dragon Quest Tact.

Sugiyama’s funeral was held with close family and friends with a memorial planned by Square Enix for the future. His final work was done for Dragon Quest 12: The Flames of Fate which doesn’t have a release date or platforms at this time.