Dragon Quest Treasures Demo is Out Now on Nintendo Switch

Try out Square Enix's treasure-hunting spin-off, transfer progress to the game, and receive five Better Buddy Bullets as a reward. 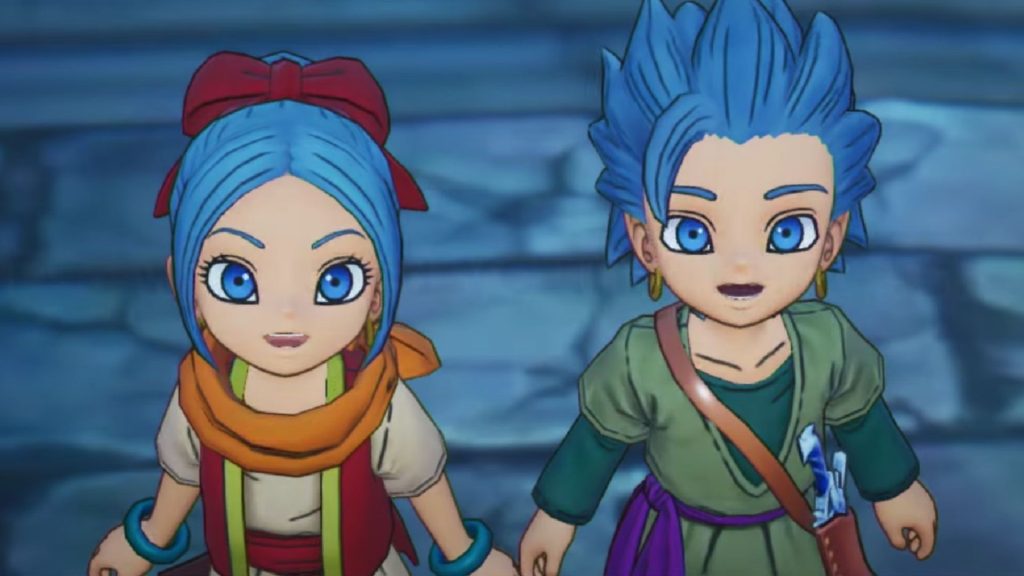 The Game Awards, The Callisto Protocol, Marvel’s Midnight Suns and Need for Speed Unbound hogged all the attention last month, and Square Enix’s Dragon Quest Treasures kind of flew under the radar. Nevertheless, it sold over 143,000 units in Japan for its first week. Those who want to try before buying can partake in a new demo – it’s available now on Nintendo Switch.

How long the demo lasts is currently unknown, though titles like Dragon Quest 11 S: Echoes of an Elusive Age had a fairly meaty demo. You can transfer progress to the main game and receive five Better Buddy Bullets. The latter increases the likelihood of a monster joining you, making it easier to hire a crew.

For more details on Dragon Quest Treasures, head here. A new mainline title, Dragon Quest 12: The Flames of Fate, is in development on Unreal Engine 5, but it doesn’t have a release window. Dragon Quest 3 HD-2D Remake, a remake of the third game on Octopath Traveler’s engine, is also in the works.