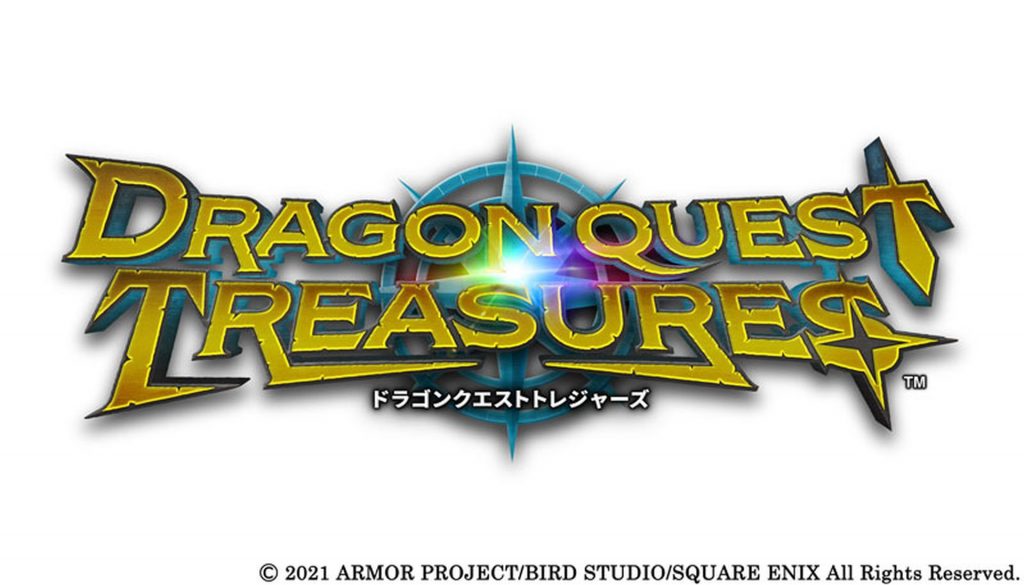 Square Enix has released a new trailer for Dragon Quest Treasures, the upcoming treasure hunting RPG featuring Erik and Mia from Dragon Quest 11: Echoes of an Elusive Age. It sees the duo traveling through the skies on a magical locomotive while also hinting at the environments (like the remains of a dragon’s egg). Check it out below.

The official Japanese subtitle for the game is Aoki Hitomi to Oozora no Rashinban, which translates to “Blue Eyes and the Compass of the Skies” (as per Gematsu). This seems fitting with the theme of exploring various lands in the skies. More details are coming in June 2022 so perhaps the actual gameplay loop will finally be revealed.

Aside from the theme of treasure hunting and not being a traditional Dragon Quest game, there isn’t much known. A release date and platforms for Dragon Quest Treasures are also yet to be confirmed, though it’s targeting a simultaneous worldwide release. Stay tuned for more details in June.