The Japan-only free to play title will halt client downloads and purchases on July 11th. 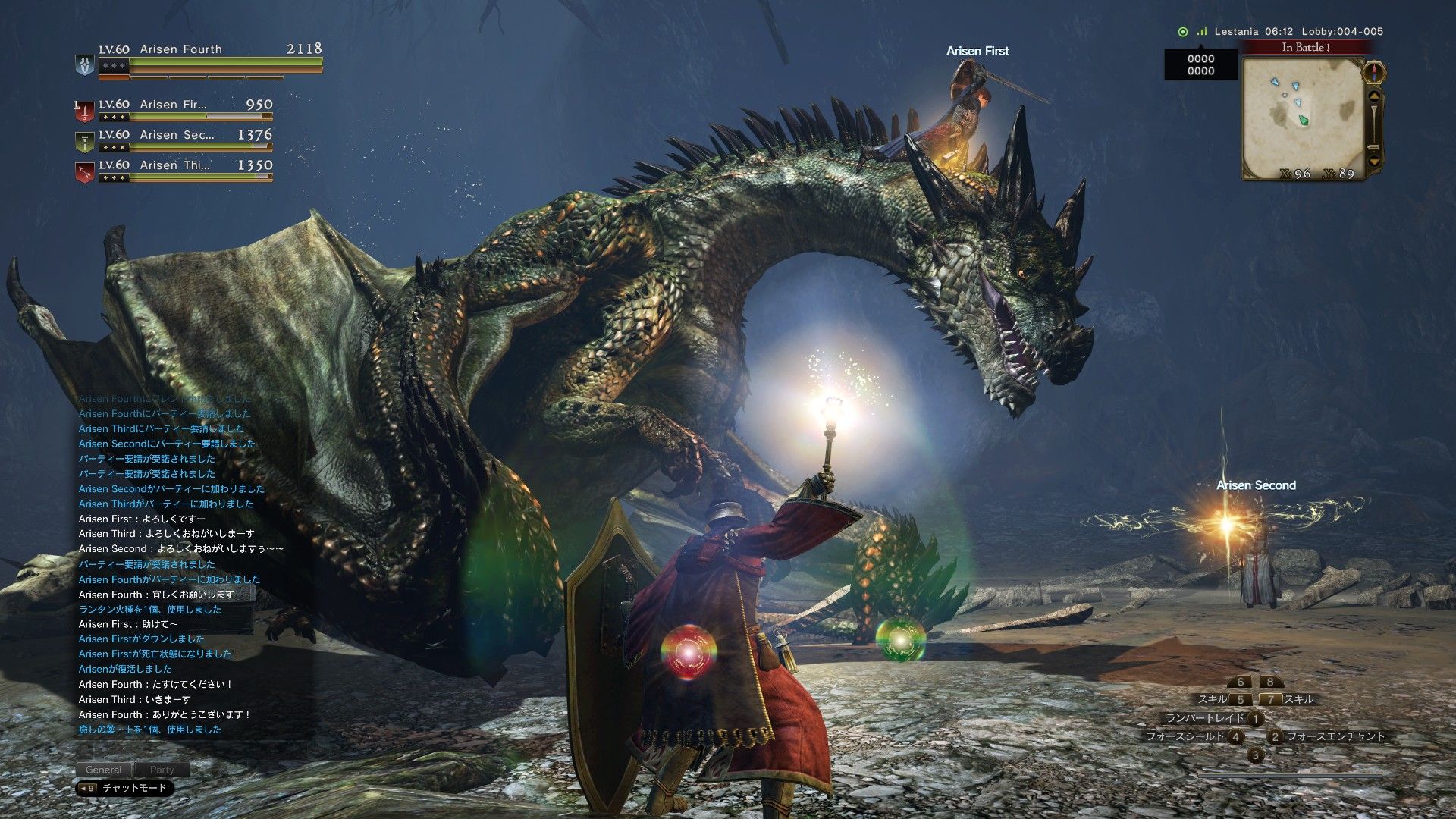 The company has tried to continue running the game but has faced difficulties in providing the best service. Downloading the client and purchasing content won’t be possible past July 11th. Current players can still login and enjoy the title until it shuts down in December.

Dragon’s Dogma Online was first announced in January 2015 for PS4, PS3 and PC. It hit one million downloads within the first 10 days of launch but Capcom stated from the outset that it would never release the game in the West. Dragon’s Dogma: Dark Arisen faced a revival of sorts when it released for PC, Xbox One, PS4, and Nintendo Switch over the years. Hopefully, with director Hideaki Itsuno expressing interest in making a sequel, Dragon’s Dogma will continue.