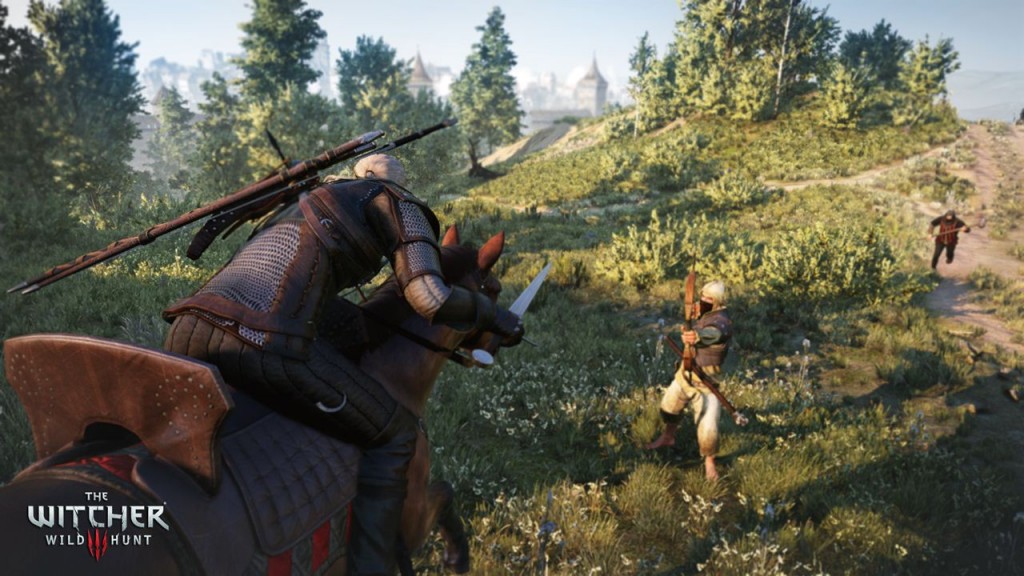 Continuing our month long coverage of The Witcher 3: Wild Hunt, GamingBolt asked the game’s lead engine programmer Balazs Torok about his thoughts on the upcoming DirectX 12 and whether it will have an effect on the games development scene on the PC and Xbox One, specially the latter for the 1080p issue.

“I think there is a lot of confusion around what and why DX12 will improve. Most games out there can’t go 1080p because the additional load on the shading units would be too much. For all these games DX12 is not going to change anything,” Balazs explains. However he thinks that DX12 may allow to push more triangles but again developers won’t be able to shade them.

“They might be able to push more triangles to the GPU but they are not going to be able to shade them, which defeats the purpose. To answer the first question, I think we will see a change in the way graphics programmers will think about their pipelines and this will result in much better systems hopefully.”

GamingBolt thinks that this may be an architecture level issue, similar to what we had during the PlayStation 3 era. However it is important to note that things are getting better with the latest June SDK update which has allowed games like Destiny to hit 1080p. But whether this was achieved with reduced effects and texture quality is an all together different topic.

Witcher 3: The Wild Hunt is due for release in February and will only release on current generation consoles and gaming PCs. For more on the game check out our hub page here.