DX12’s Ability To Unify GPUs Is “A Great Move”, Xbox One Will Benefit From An Engineering Point of View

Celtoys founder Don Williamson talks about the potential of DirectX 12. 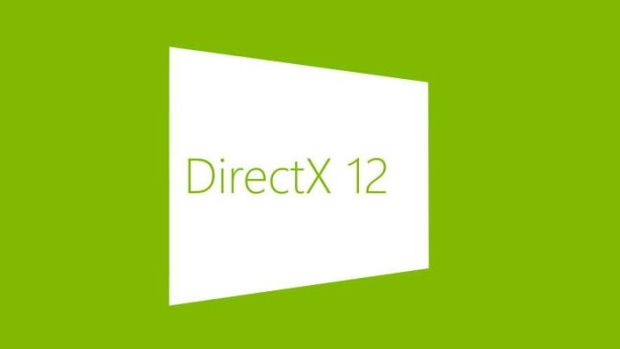 Even though DirectX 12 is available now with Windows 10 and the operating system itself has begun to integrate with the Xbox One with the New Xbox One Experience, it will still take time before all games are developed with the API in mind. That being said, DirectX 12 has a ton of potential in what it can achieve, especially when it comes to Microsoft’s gaming push.

GamingBolt spoke to Celtoys founder Don Williamson, an ex-Lionhead member who headed up the Fable engine and who currently specializes in performance and engine optimization, about some of the factors that will determine whether we see more DirectX 12-built games in the coming years. Williamson stated that, “Nobody really cared about DirectX 11 because there was assumed to be no money building your engine for it. With Xbox 360, you already had a lot of the features of DX11 and more, with lower level access and a DX9-like API. Porting this to DX9 for PC was simple enough, with the lions share of work going into compatibility and performance – adding a new API was just a recipe for trouble.

“The Xbox One and PC seem to have more financial impact on sales than the previous generation and if Microsoft manage the Xbox One DirectX 12 API effectively, the up-take should be good. It’s more complicated to develop for than DirectX 11 but more and more people are using engines like UE4 and Unity so the impact should be lessened.”

As for the belief that DirectX 12 could be used for better visuals on the Xbox One and how it could benefit the hardware overall, Williamson said, “The innovation in DirectX 12 is its ability to unify a large number GPUs with a single, non-intrusive API; it’s such a great move from Microsoft. I think the Xbox One software team will already have made their version of DirectX 11 very close to the metal so the main benefit will be from an engineering point of view, where you can realistically drop your DirectX 11 version altogether. The simpler platform will allow more time to be invested in optimizing the game.”

What are your thoughts on all this? Let us know in the comments below and stay tuned to our full interview with Don in the coming days.