The open world zombie survival title is on track to release worldwide on February 4th for previous and current gen platforms. 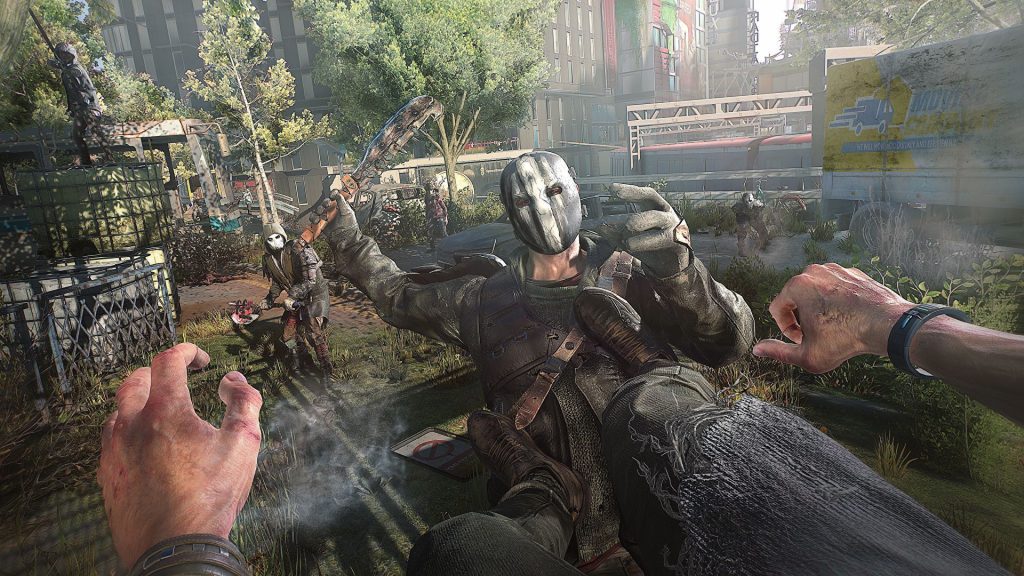 Dying Light 2 Stay Human, Techland’s long-awaited open world zombie title, is less than a month away and has zero chance of being delayed again. To celebrate the imminent launch, it will premiere the final episode of Dying 2 Know on January 13th. Jonah Scott, who voices protagonist Aiden, and co-host Leah Alexandra will be on hand for the same – check out the short “invitation” trailer below.

A trailer summarizing all of the Dying 2 Know episodes thus far has also been released, covering major aspects like the open world and music to the addition of Rosario Dawson (who voices Lawan in-game). More gameplay footage can also likely be expected, including a potential showcase for the Xbox One and PS4 versions.