Dying Light 2 Stay Human Guide – All Boss Fights and How to Defeat Them, and All Collectibles Locations

The City is full of all kinds of things to discover and threats to dispose. Here's how to take down the bosses and collect everything. 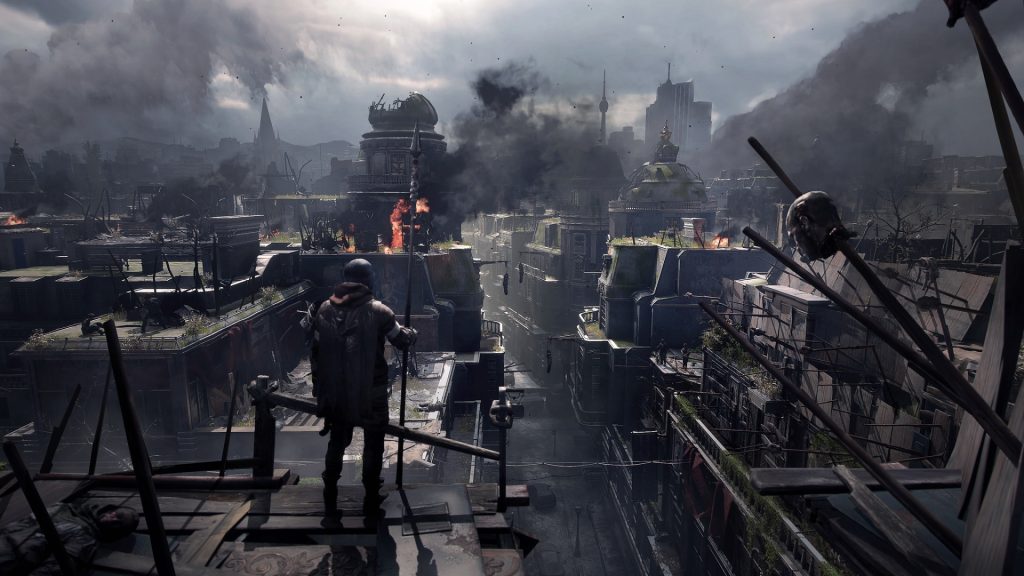 Dying Light 2 Stay Human isn’t exactly chock-full of boss fights. You’ll encounter Volatiles while out at nighttime along with the new Anomalies (which are pretty easily dispatched). But you won’t come across overwhelming foes like the Freaks of Nature from Dying Light: The Following.

This isn’t to say that the bosses you do face are pushovers. Many of them are humans that pack a punch and there’s at least one Infected foe that will give you a hard time. Here are all of the boss fights encountered in the main story:

The second battle with Waltz is perhaps the most extensive, consisting of multiple phases throughout. His moves still roughly the same though so as long as you’re good with dodging and reading then it should go by without a hitch. Bring your strongest weapons and gear along though. For the other bosses, check out Droid Eagle Gaming’s video below

All Collectibles and Their Locations

In terms of collectibles, there is quite a bit to gather from audio tapes to Black Rubber Ducks and Graffiti Tags. It’s not all essential to completing the game but if you want all of the Achievements/Trophies, then they’re certainly worth going out of the way for. Of course, we’ll also look at the different windmills, GRE Quarantine Buildings, Sunken Airdrop locations and Airdrop locations that can be discovered as well.

In total, here are the total number of each collectible in the game:

For more details on how to unlock all of them, check out Game Guides Channel’s videos below. Dying Light 2 Stay Human is currently available for Xbox One, Xbox Series X/S, PS4, PS5, and PC. You can check out our official review here.