Techland's long-awaited sequel is out now for Xbox One, Xbox Series X/S, PS4, PS5 and PC. The Nintendo Switch version is slated for later this year. 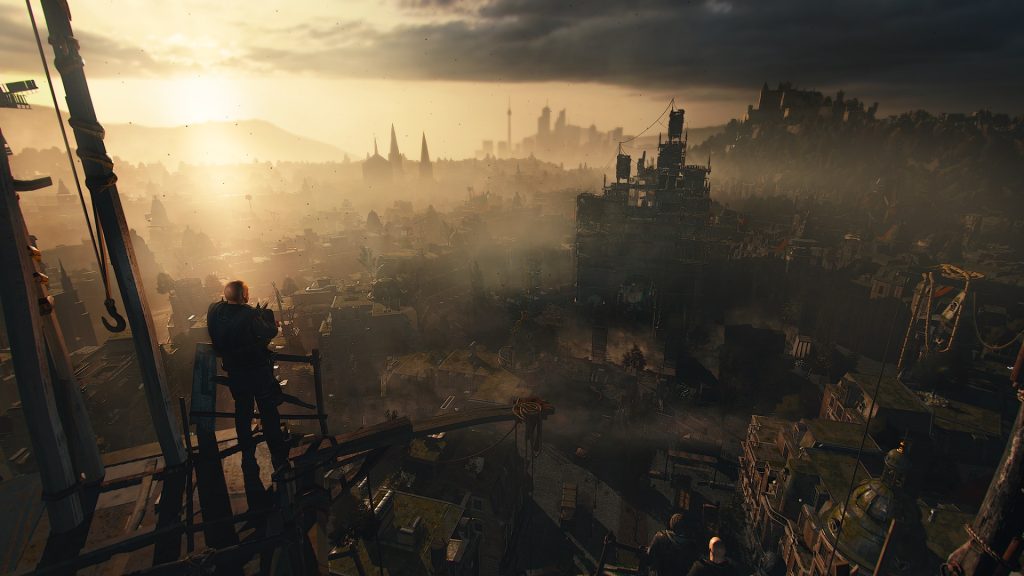 After about seven years in development and alleged mismanagement among other issues, Techland’s Dying Light 2 Stay Human is finally available worldwide for Xbox One, Xbox Series X/S, PS4, PS5 and PC. To celebrate, a launch trailer has been released, showcasing some of the characters and action that fans can look forward to.

Taking place 20 years after the events of Dying Light, the sequel sees Aiden Caldwell venturing to The City in search of his sister Mia. It’s not long before he’s mixed up with the different factions and making decisions that could influence the present and future state of the world. Along with improved parkour and combat, Dying Light 2 also offers tons of side content though the main story can be completed in about 20 hours.

For more details on the game, check out our official review or various tips and tricks here. A day one patch is available which brings over a thousand tweaks and fixes. Learn more about that here. The Nintendo Switch version has been delayed to later this year so stay tuned for more details on a new release in the coming months.