Carry over progress into a new playthrough with tougher encounters, Platinum objectives for Parkour Challenges, Legendary Weapons and more. 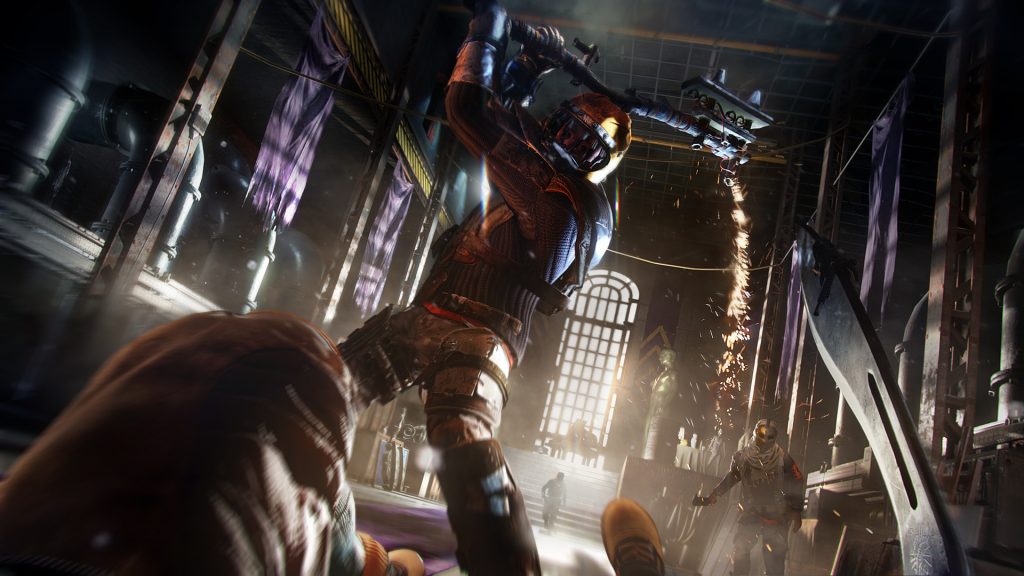 Techland’s hefty new update for Dying Light 2 Stay Human is now available, adding New Game Plus, an FOV slider for Xbox Series X/S and PS5, and Mutant Infected in a new quest. This is in addition to numerous issues with co-op. New Game Plus is the biggest highlight, allowing one to start a new playthrough while carrying over progress from a completed playthrough.

Along with adding 30 new Inhibitors to further upgrade one’s health and stamina, it also adds new behaviors for enemies, Legendary weapons, Gold Encounters and Platinum objectives for Parkour Challenges. Enemies will also scale according to the player’s level and you’ll see a “wider variety” of foes in encounters.

Co-op players who have faced issues like death loops, blocked progression in single player after a co-op session, and so on should see these fixed. Weapon visualization in the online menu and inventory in co-op should also be improved along with how challenge requirements are handled. Check out some of the patch notes below and full patch notes here.

After finishing it once, the game can be replayed again, only this time with modified game parameters in place to encourage a second playthrough by the implementation of a unique system and experience. The player can now go through the story with revitalized mechanisms. These include new enemy behaviors, more difficult encounters, new objects within the world, namely the newly added inhibitors, and many more changes that will significantly alter the gameplay style and allow the player to develop their character further. All of this is only available in New Game+!