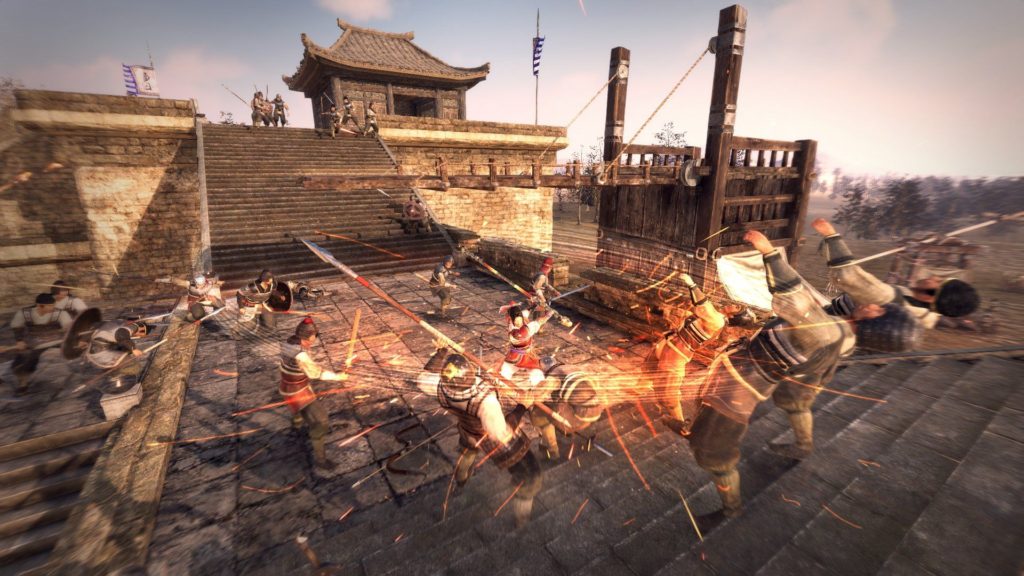 The demo offers the chance to experience the improved castle sieges, both the invasion aspect and defending from invaders. Edit Mode is also available, allowing one to create their own officers for battle. These can then be transferred into the full game on release, for those playing the demo on the same platform.

Dynasty Warriors 9 Empires releases on February 15th for the West. Unlike the open world approach of Dynasty Warriors 9, it returns to a more traditional layout of stages while still focusing on the strategic thinking of the Empires series. In addition to Edit Mode, there are more than 700 Generic Officers to command and 94 Musou Officers. Stay tuned for more details in the coming weeks.