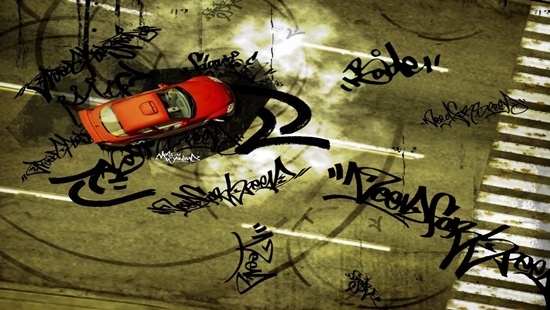 EA has confirmed that Criterion, developers of the Burnout franchise and 2010’s Need for Speed: Hot Pursuit, is developing the next NFS title, Need for Speed: Most Wanted 2, after much speculation.

EA has also announced that they will be revealing more details on the game, along with a live gameplay demonstration, at their E3 conference this week.

As you can see, Dead Space 3, which was confirmed earlier, is also listed.

Expect Most Wanted 2 to be announced for a late 2012 release. We’re guessing it’ll be announced for the Xbox 360, PS3, Wii U, PC and the Vita as well, since it was rumoured earlier. Maybe the 3DS too.