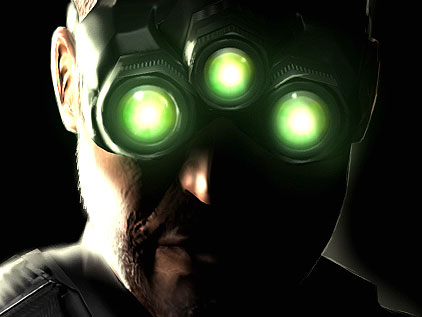 Heavily hinted and long speculated, it seems like Splinter Cell 6 might in fact be set for an E3 2012 reveal after all. CVG reports (via NeoGAF) that the game will be a direct sequel to 2010’s Conviction, featuring Agent Fischer, and that the plot will feature all of his enemies that he features on his ‘Blacklist.’

Whereas the plot sounds juvenile at best, it’s best to note we know nothing about the game, and this may well be a one line synopsis, or a very hasty summation of a teaser trailer.

Regardless, the game is expected on Xbox 360, PS3, and Wii U (yes, it’s finally happening; there are now multiplat games planned for a Nintendo console. Joy) January 2013.