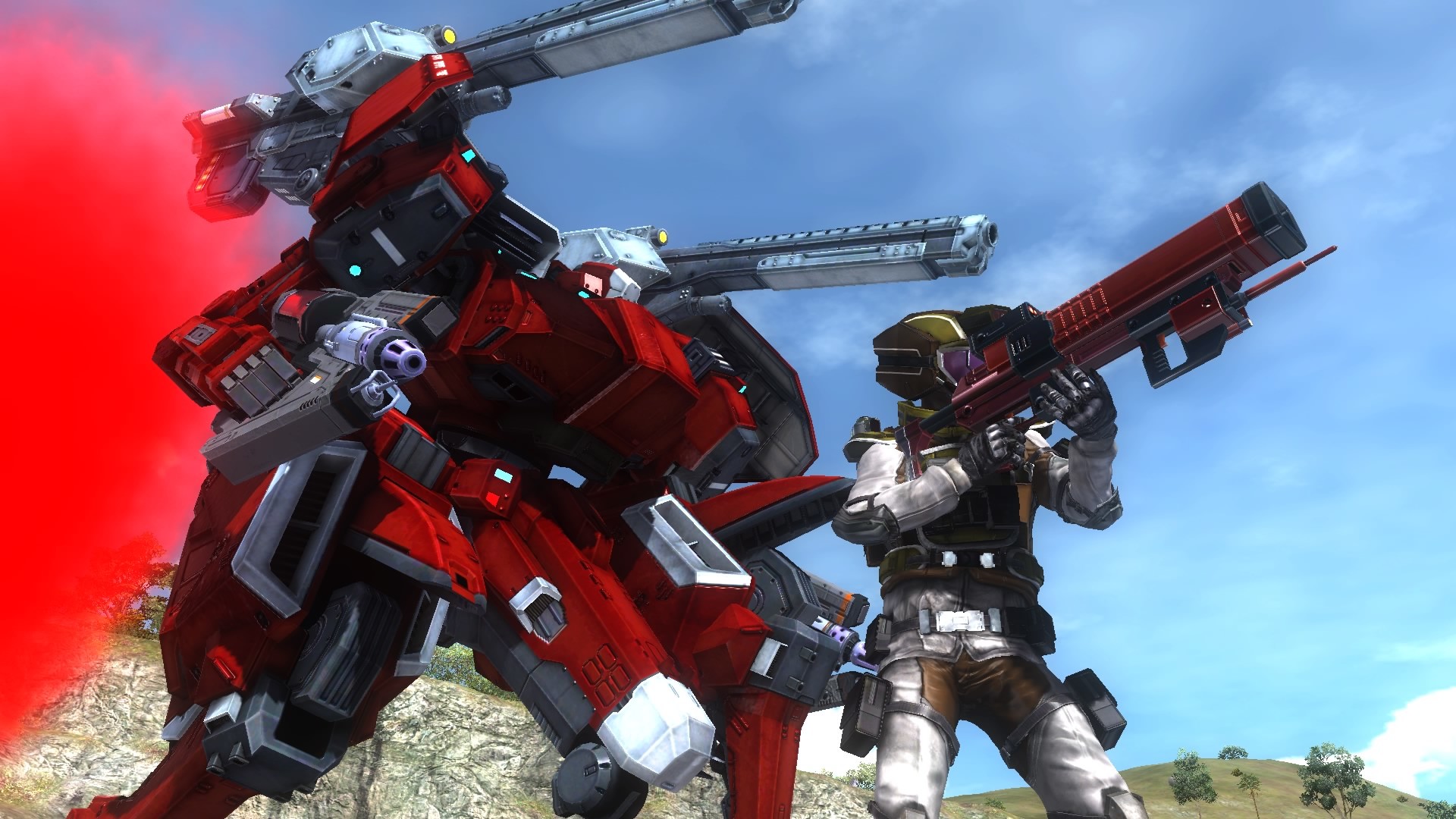 After announcing it earlier this week, D3 Publisher’s Earth Defense Force 5 is now available for PC via Steam. The arcade shooter franchise has gained a cult following of sorts and this latest iteration satisfies the urge to shoot hordes upon hordes of alien foes. This time around, players will be fighting the Primers, the first human-like aliens in the series.

Don’t worry – giant insects and other kaiju-like beings are available to fight in spades. Earth Defense Force 5 features the most missions and weapons of any game in the franchise. You’ll choose from four different classes, including the Ranger and Wing Diver, each with their own weapons and abilities. Classes can be switched before missions.

For more information on the title, you can check out our review of the PS4 version here. The game’s copious amounts of downloadable content are also available on Steam at a 20 percent discount. Better hurry though – the discount is only available until July 18th.